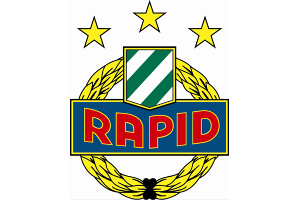 Rapid Wien to give them their official name, "Die Grün-Weißen" (the Green-Whites) have been around since 1899. So that's 120 years with a classic name.

The name was apparently inspired by a German club, Berliner FC Rapide 1893. Rapid are well known for their fans' "Rapidviertelstunde" - rhythmic clapping for the last 15 mins to inspire the team. 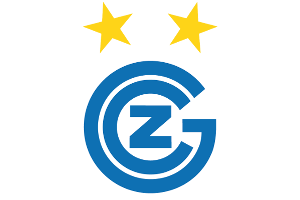 Formed in 1886 by an English student named Tom Griffith, with a kit inspired by English club Blackburn Rovers, no-one seems to know the exact origin of the name but the most popular idea is that it was inspired by the team's energetic playing-style in their early days. 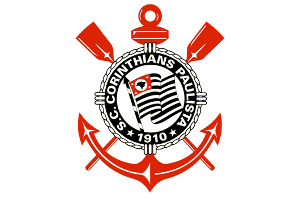 Named after the English amateur club from the late 1800s. But Brazilian.

The club was formed in São Paulo in 1910 by five railway workers after they'd watched a match featuring the touring London-based club Corinthian F.C. 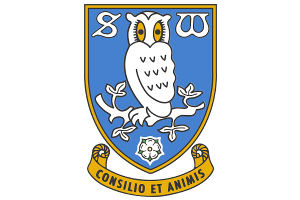 One of English football's grand old clubs. Originally named The Wednesday Football Club, they were formed in 1867 as an offshoot of the Wednesday Cricket Club. The name was derived from the day off work that the founding members had, and therefore the only day they could all play. 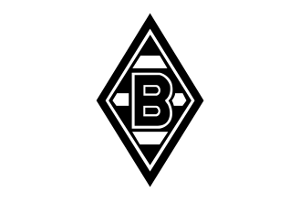 This brilliant name simply reeks of classic 70's football, a time when "die Fohlen" (the Foals) were at their best.

Formed in the German city of Mönchengladbach in 1900, the "Borussia" part comes from the Latinized form of Prussia, the historic name of the area's old kingdom. 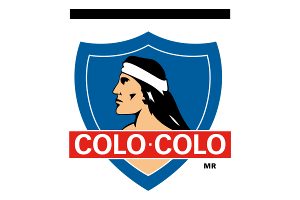 Chile's no.1 club are named after a legendary tribal chief, as per the character on their classic badge.

The club was formed in 1920 by a group of players who'd split from another Santiago club, Deportes Magallanes. They chose the Colo Colo name as he was a symbol of heroic courage and bravery, having fought and never surrendered to the Spaniards as they tried to conquer Chile. 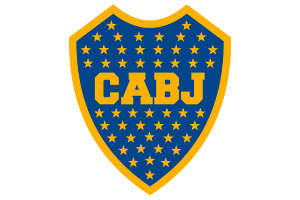 So many of the Argentinian club names sound cool. And this is certainly one of them.

Formed by a group of Italian immigrant boys in 1905, the name comes from the 'La Boca' neighbourhood (or barrio) of Buenos Aires. The club's iconic stadium, La Bombonera, is still based in La Boca.

No.8 AS Saint-Étienne France 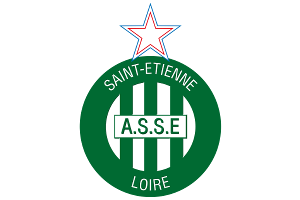 Ok, so admittedly it's simply the name of the French city, but it just sounds so good, instantly giving off memories of their great sides of the 1970's and 80's featuring the likes of Platini, Rep and Rocheteau.

And we're not the only ones to love the name, Bob Stanley, Pete Wiggs and Sarah Cracknell named their indie band after them. 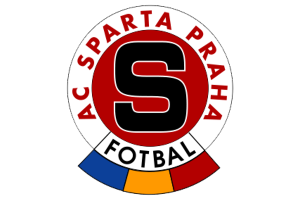 Formed in 1893 by three brothers, they're Czech but took their name from the legendary warrior society of the ancient Greek city. Rotterdam and Blyth do similar, but we think Sparta Prague has the edge. 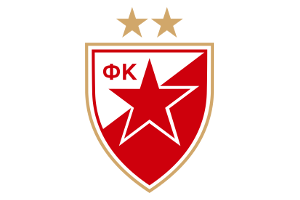 Actually called Crvena Zvezda in their homeland, but to English-speaking kids growing up around the 1980s, they were called Red Star Belgrade, and the name alone just made them sound brilliant.

They're actually one of the more recent club names on our list, formed in 1945 during World War II, after all of the pre-war Serbian clubs had been abolished. The founding members wanted "Star" in the new club name and picked "Red Star" ahead of "People's Star" and "Blue Star". A wise choice in our book.