The English League Cup. It's always played second fiddle to the FA Cup, and in recent years some high-profile managers have even questioned whether it should be axed, but every team who wins the League Cup always seem to be pretty chuffed with themselves to be fair, including former European Cup winners and UEFA Cup winners.

Above is our winners graphic, and below the full list of winners and runners up...

So, as you can see from the list above, it's Liverpool who are the kings of the League Cup, their four successive League Cup Final victories in the early 1980s, followed by more triumphs in the 1990s and 2000s, has kept them just ahead of Manchester City, who have dominated the EFL competition in recent years. 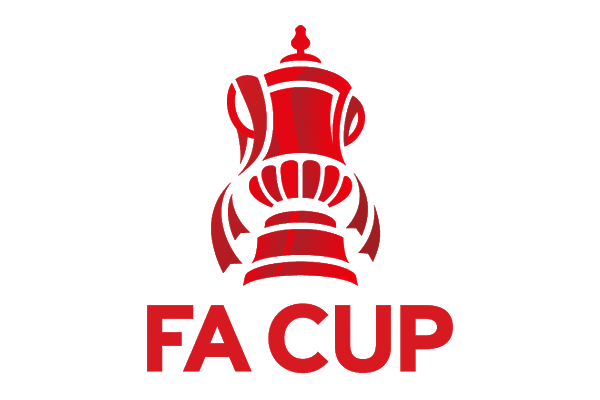 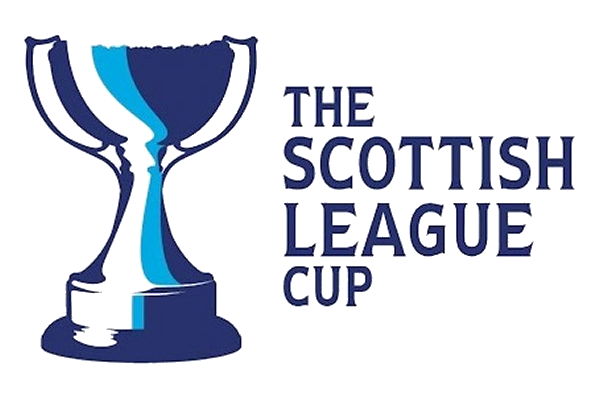