Golska is the leading English-language podcast for Polish football, with news and views on the Poland National Team, Ekstraklasa, the Polish Cup and Polish footballers playing in other leagues around the world.

Daniel and Kuba from the podcast have picked their greatest XI of Polish players from down the years...

Poland’s goalkeeper during the golden era, winning third at the 1974 World Cup where he was named Best Goalkeeper, silver at the 1976 Olympics, and competing in the 1978 World Cup.

He was one of the best defenders in Poland during the golden era, he was awarded gold at the 1972 Olympics, third at the 1974 World Cup and silver at the 1976 Olympics.

He was a left defender and helped Poland win the 1972 Olympics shortly before his retirement from the national team. He was a mainstay for Poland between 1965 and 1973 and helped bring on the dawn of the Polish golden era.

Piszczek has had a lengthy career, he mostly played in the Bundesliga at Hertha and Borussia Dortmund where he won the league twice and DFB-Pokal three times. He continues to play mostly right and center back at Goczalkowice-Zdrój, his former youth team. He played in three Euros and the 2018 World Cup for Poland.

One of the most versatile players in the history of football, Boniek usually played as a midfielder but was also used as a right winger and forward. He took part at the 1978, 1982, and 1986 FIFA World Cups with Poland. Trophies he has won include the European Cup, Serie A, and Coppa Italia. He also had a managerial career in the 90s, was President of the Polish Football Association, and is currently a UEFA Vice President.

Kasperczak was Poland’s defensive midfielder during the golden era, winning third at the 1974 World Cup, silver at the 1976 Olympics, and competing in the 1978 World Cup. He went on to manage a variety of national teams and club teams, with particular success in the African Cup of Nations, he also won the Coupe de France twice.

Deyna was considered one of the best players in his day. He is the fourth highest goalscorer for the Poland National team. He won Olympic gold in 1972, third at the 1974 World Cup, and Olympic silver in 1976.

Lewandowski is Poland’s most capped and highest scoring player of all time. He has won the Champions League, ten Bundesliga titles, four DFB-Pokals, and dozens of individual awards in his career. He is one of the greatest strikers to ever play the game.

Poland’s second highest goalscorer, he scored more goals per match than Robert Lewandowski and won the 1972 Summer Olympics and is the youngest goalscorer in the history of the European Cup/UEFA Champions League at 16 years old.

He was Poland’s mainstay keeper between 1979 and 1987, finishing third in the 1982 Olympics. He helped a superb Porto team win seven honors in two years including the European Cup.

He was a defensive pillar for Poland in the 70s where he was awarded third at the 1974 World Cup and silver at the 1976 Olympics. He helped Górnik Zabrze win five consecutive Polish Cups between 1968 and 1972.

Jacek Bak is tied for 6th most capped Polish player of all time, he represented Poland in two World Cups and a Euro between 1993 and 2008 and starred in the French Ligue 1 for ten years at Lyon and Lens.

He is the second most capped player for Poland and captained the team in the 2012 Euro. He had a nine year career at Borussia Dortmund and currently plays for and is part owner of Wisla Kraków.

He led the Polish national team in scoring between 1955 and 1965, notching 39 goals in 46 appearances. He helped Górnik Zabrze win eight top flight victories and two polish cups in his time.

He led the Polish National Team from 1970-1976, but was also deeply involved in youth development leading up to the Polish golden era, coaching Polish national youth teams from 1956-1970 alongside various Polish clubs before he was tapped for the lead job. Under his tenure Poland won the 1972 Gold at the Olympics, third at the 1974 World Cup, and Silver at the 1976 Olympics. 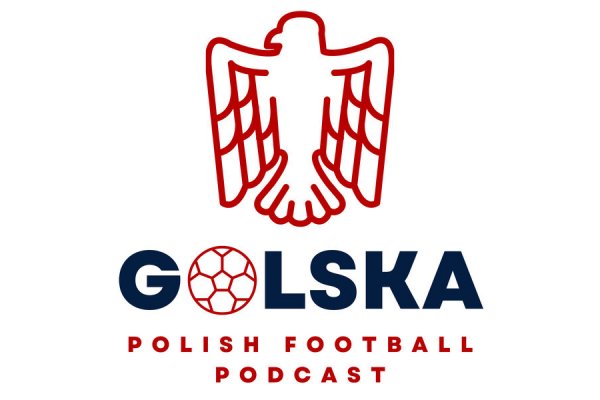 This Polish XI was selected by Golska, the leading English-language podcast for Polish football. 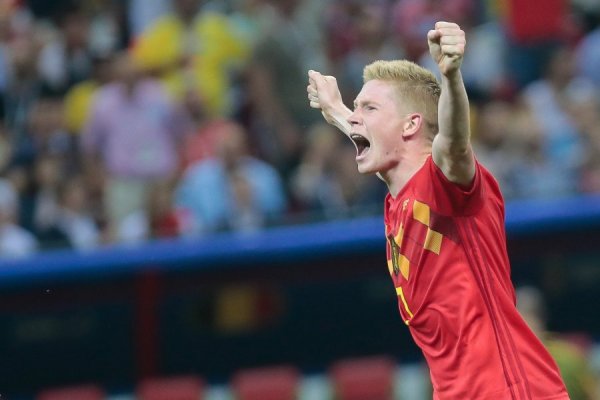