East German footballers who made the unified team 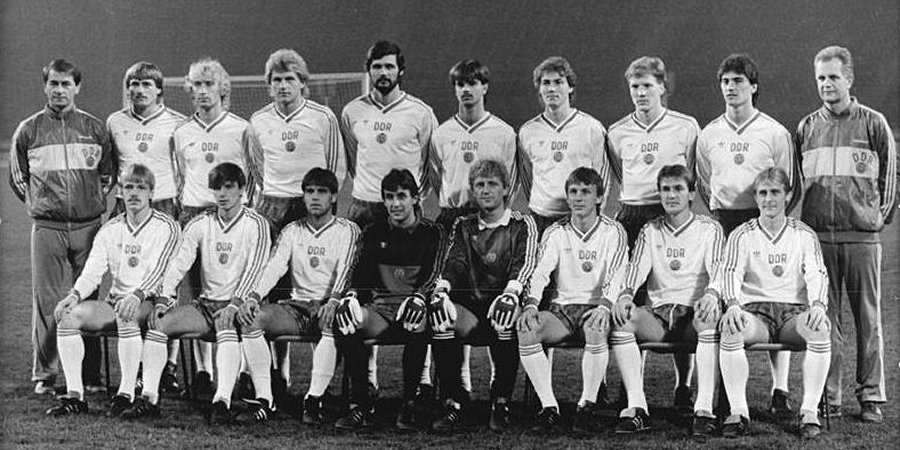 Following the events of World War II, East Germany was created in 1949 as a communist state that formed part of the Eastern Bloc. The East German national football team was formally recognised by FIFA two years later, in 1951, and would see 273 players represent the country in those iconic DDR football shirts up until the east/west reunification on the 3rd of October 1990.

Out of those 273 players, eight East German footballers would go in to represent the unified German team...