The Best FIFA Men's Player is football's second most prestigious individual award, coming in behind it's older, more illustrious rival, the Ballon d'Or. As the name suggests, the award is organised by FIFA and is voted for by a combination of national team coaches, national team captains, the football media, and the general public. Each of the four groups contribute 25% of the voting towards the award.

FIFA's award for the world's best individual player dates back to 1991, although it's been rebranded three times along the way. 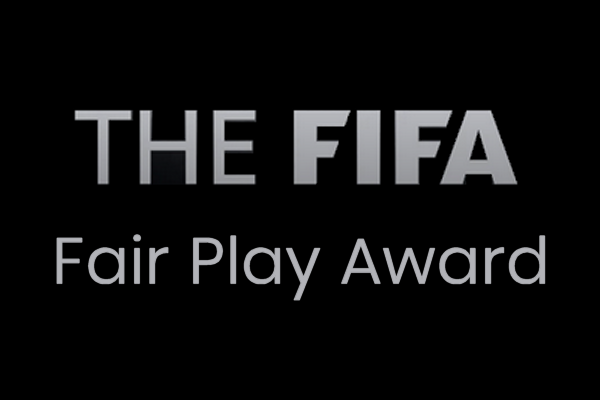 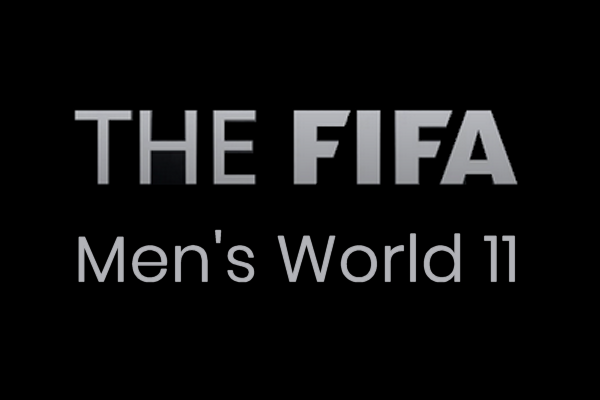