Greatest Fullbacks of the 1990s 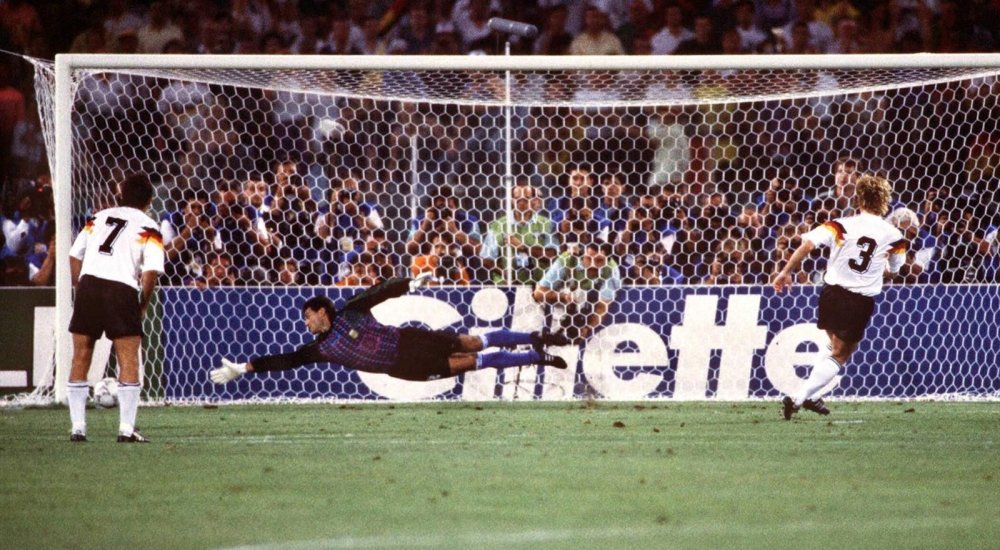 Another under-rated and often overlooked full-back, Roland Nilsson made a name for himself in the 1980s as part of that great IFK GÃ¶teborg team. He came to prominence in the top flight of the English game with that fine Sheffield Wednesday side of the early 1990s and was also a stalwart of the strong Swedish national team who finished third at the 1994 World Cup. 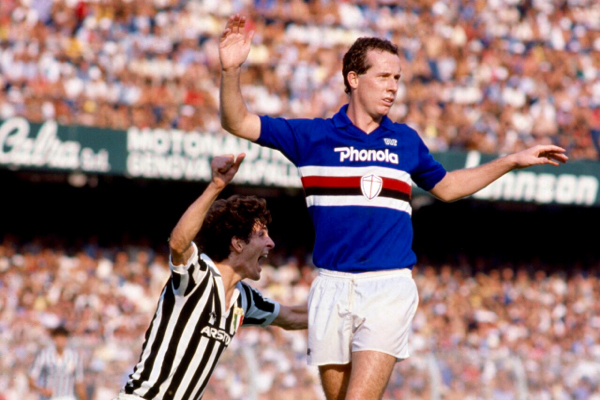 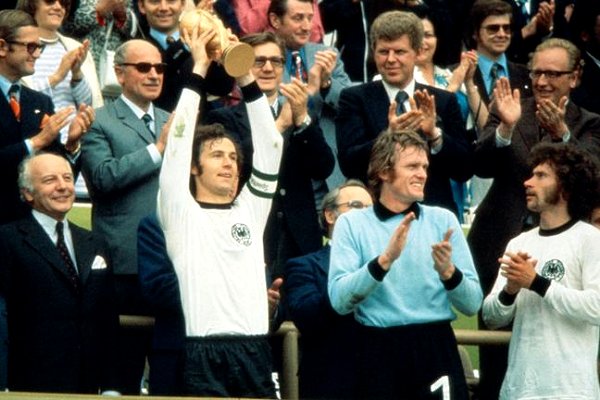