Southampton legend Matt Le Tissier had an incredible record from the 12 yard spot, out of the 49 penalties that he took, 48 of them hit the back of the net. No wonder the Saints fans nicknamed him Le God. Mark Crossley was the only keeper to stop Le Tissier, the Nottingham Forest keeper diving to his right to parry away his effort during their match at the Dell on the 24th March 1993. Le Tissier said that he had no particular tactic when taking penalties, but as he often lashed them home with power and accuracy then that's as good a tactic that any player needs.

No article on penalties can be complete without the most famous famous penalty taker of all time, the man who has one of the most famous football phrases named after him, AntonÃ­n Panenka. And rightly so too, because not only did Panenka do one of the cheekiest penalties ever, he did it in the most extreme of circumstances... It was the final of the 1976 European Championships, Panenka's Czechoslovakia against the reigning World Champions, West Germany. The 90 minutes had finished 2:2 after Bernd HÃ¶lzenbein had broke Czech hearts with a last gasp equaliser. They'd gone through 30 minutes of extra-time and the scores were still level. So now they were into a penalty shoot-out. The Czech's had scored all four of their penalties, but German forward Uli Hoeness had just missed, so Panenka stepped up to face Sepp Maier knowing that if he scored then his country would claim their first ever international title. With a long run up, starting from outside the penalty area, everyone expected the attacking midfielder to try and lash his shot into one of the corners, yet Panenka just clipped the ball gently down the middle as Maier dived to the left. As Panenka raced off to celebrate the viewing public were left to marvel at the sheer audacity and balls of steel that he'd shown to attempt such a risky thing in such an important moment. Nearly fifty years on, it remains one of the most iconic moments of football drama, ever. 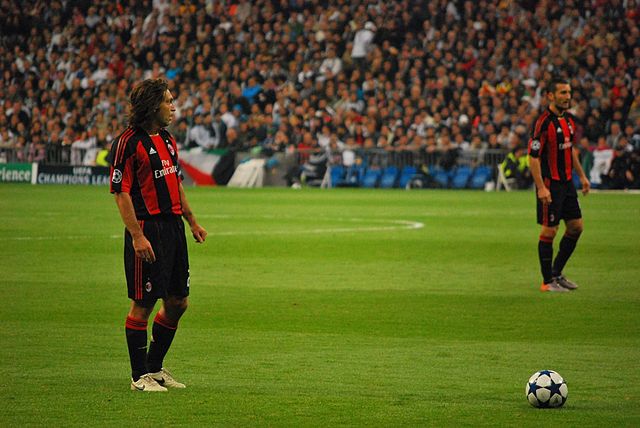