The Greatest Strikers of the 1980s 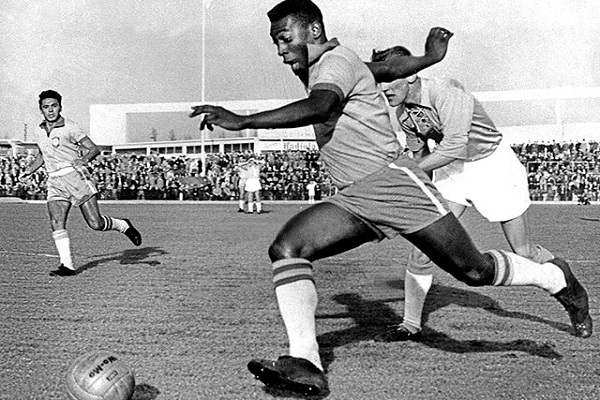 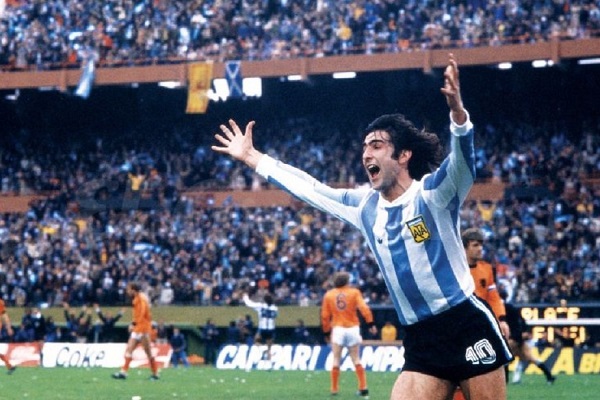