Ã‰der was well known for some spectacular long-range screamers and everyone tended to forget about the number of efforts that flew miles over the bar or curved wide of goal towards the corner flag! His footballing nickname was, appropriately, O CanhÃ£o (the Cannon), a nod to the power that he could produce that from that wicked left foot of his.

He was also responsible for our favourite free-kick of all-time, one of the greatest goals never scored - the swerving thunderbolt against arch-rivals Argentina at the 1982 World Cup, hitting the bar and bouncing down for Zico to tap in. To be fair, it deserved to go in for Ã‰der's huge run-up alone! 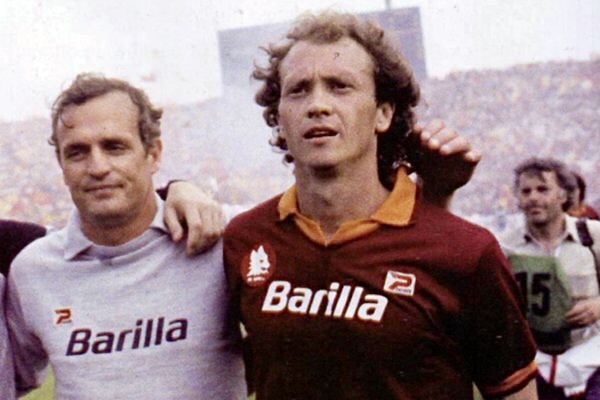 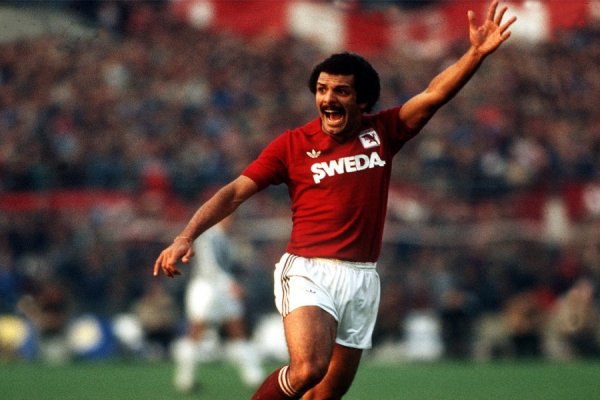