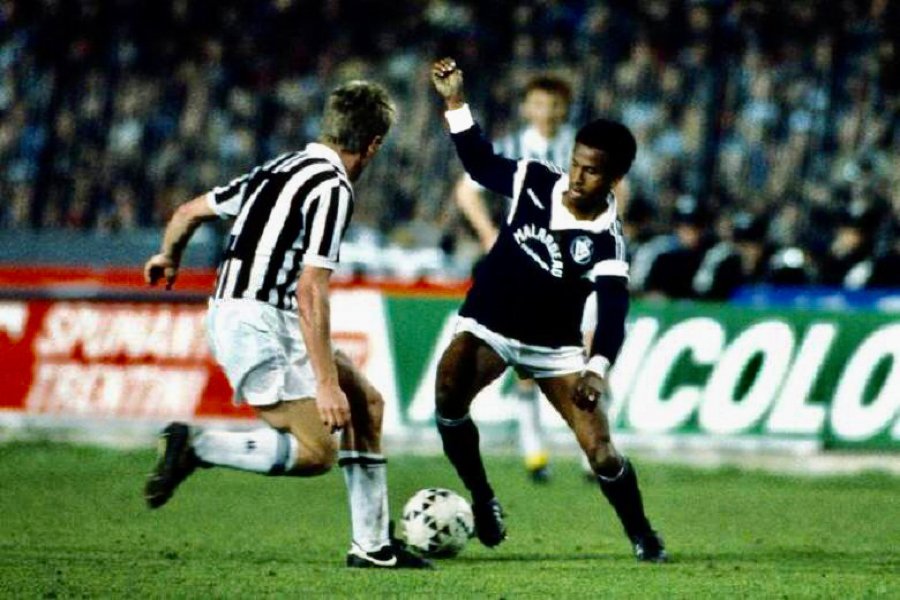 Jean Tigana was a great all-round midfielder who had a bit of everything in his game. Despite being a fine technical player, it was his boundless energy for which Tigana was most renowned. His slight frame was deceptive, as he covered seemingly every blade of grass, hounding and pressing the opposition in a bid to win the ball back or to force them into a mistake.

Whilst this ability would sometimes see Tigana deployed as a holding or defensive midfielder, his relentless running also made him one of the great box-to-box midfielders of the 1980s, particularly when playing for the national team as part of that tremendous midfield quartet known as Le Carré Magique (the Magic Square). With Luis Fernández sat at the base of the four, Tigana could get up and down the pitch at will, supporting the creative talents of the other two members of the midfield partnership, Michel Platini and Alain Giresse.

Tigana’s incredible engine was never better demonstrated than in the epic semi-final of Euro’84, when, deep into injury-time, and with the game looking like it was heading for the dreaded penalty-shootout, Tigana summoned up the energy for one last lung-bursting surge into the Portuguese box, setting up Platini for a glorious winner and giving the rest of us one of the greatest football commentaries.

Jean Tigana was born in Mali but moved to Marseille with his parents aged three. Despite playing regularly in the 1960s and 1970s at a decent youth-level for a couple of Marseille clubs and then Stade Olympique Cassis Carnoux, Tigana was a relatively late starter at professional-level, eventually signing for Ligue 2 side Toulon as a 20 year-old in 1975.

Tigana spent three seasons in Ligue 2 with Toulon, helping the club reach third place in each of his three seasons there, and his form for the club attracted the attention of Ligue 1 side Lyon. Their manager Aimé Jacquet brought him to the Stade de Gerland in 1978 and he immediately became a mainstay in the team. When Jacquet moved to become the coach of Bordeaux in 1980 it wasn’t long before he was arranging for Tigana to follow him, signing the 26 year-old for 2.1m francs in 1981.

It was with Bordeaux that Tigana would play the best football of his career, forming a fantastic midfield partnership there with Girondins legend Alain Giresse. They would help lead the club to a period of glory, winning the club’s first Ligue 1 trophy since 1950 when they pipped Monaco to the title on goal difference in the 1983-84 season. Tigana and Giresse would claim another league winners medal the following season when Bordeaux retained their title, and they also went deep into the European Cup, finally losing 3:2 on aggregate in the semi-final to eventual champions Juventus.

Despite missing out on a third successive Ligue 1 title in 1985-86, Bordeaux did win the Coupe de France. The Tigana-Giresse partnership would be broken at the end of the season when Giresse eventually left the club after 16 years to become one of Bernard Tapie’s first signings at his latest sporting project with Marseille. However, Tigana remained in the south-west and helped the club to yet another Ligue 1 title, his third in four seasons, as Bordeaux finished four points ahead of Giresse’s Marseille. Tigana also helped the club to its first league and cup double, beating Marseille 2:0 in the final.

After eight years with Bordeaux, a 34 year-old Tigana left the club in 1989, joining big-spending Marseille alongside Bernard Tapie’s other summer signings, Chris Waddle, Enzo Francescoli, Manuel Amoros and Carlos Mozer. It would prove to be a fitting end to a great career for Tigana, his two seasons on the south coast resulting in two more Ligue 1 titles and a European Cup runners-up medal (albeit in a final against Red Star Belgrade that Marseille were huge favourites to win). Tigana retired from the game after the final, aged 35 and having amassed over 500 competitive matches in a career spanning 16 years.

Other references to Jean Tigana 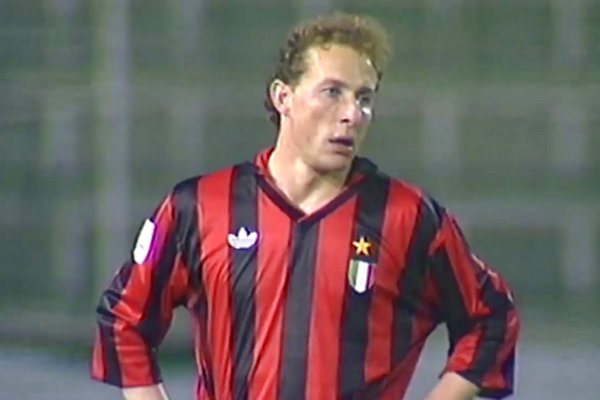 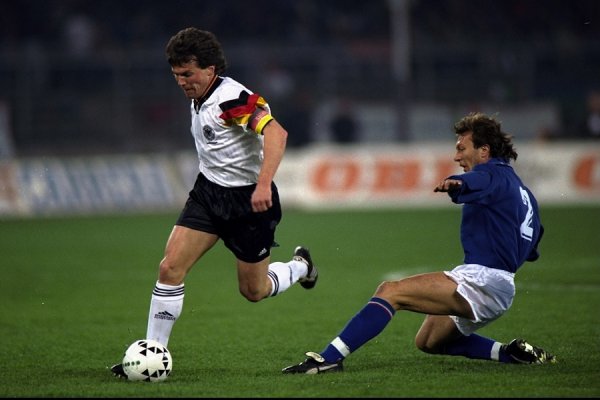