Up until this particular kit, all of Italy's previous shirts had been plain blue. So this was something of a revolution, even if it was just basically the colours of the Italian tricolour added as detail to the collar and sleeves.

Le Coq Sportif were the kit manufacturer but they weren't allowed to display their motif on the front of the shirt as as the FIGC didn’t allow it until 20 years later. The iconic 3D shirt numbers also added to the appeal of this classic kit, whilst it obviously helped as well that the team won the World Cup and had a number of great Italian players decked out in it. 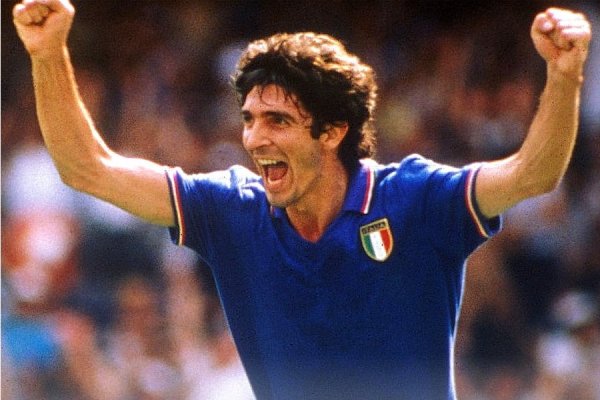