Classic Football Crests of the 1970s 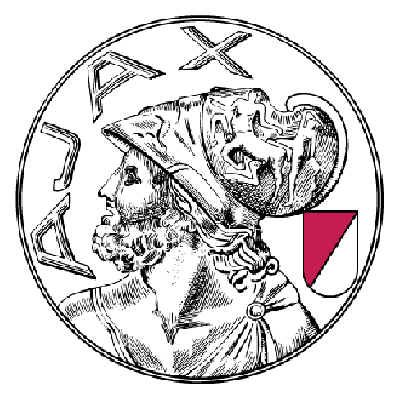 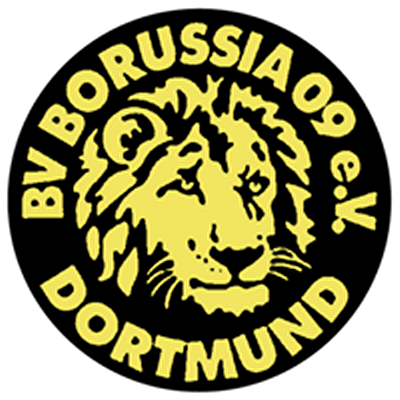 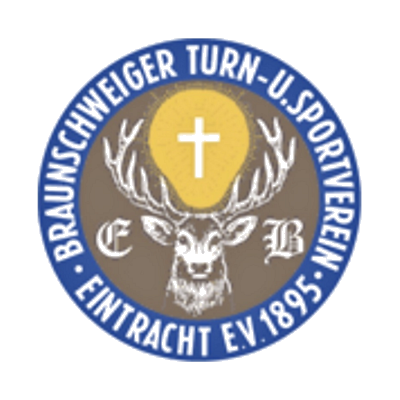 Some clubs have certain outstanding periods on the pitch for which they're best known, and it's often the case that you remember their kits and badges in these times because of how good they were. In the case of Saint-Étienne it's a bit of both. Yes, their team in the 1970s was fantastic, but there's no doubting how cool that kit was, and how we remember the black panther on the club penants. This logo would probably stand out because if you look at the Saint-Étienne crest evolution it's the only design that features anything other than the club name or initials.

Marseille had been used an art-deco style crest from the 1930s through to the early 1970s, so this design that they adopted in 1972 was a sign of things to come, the Marseille crest evolution shows how it changed from this 1970s version through to the monogram that we all became familiar with in the 1990s and through to today. 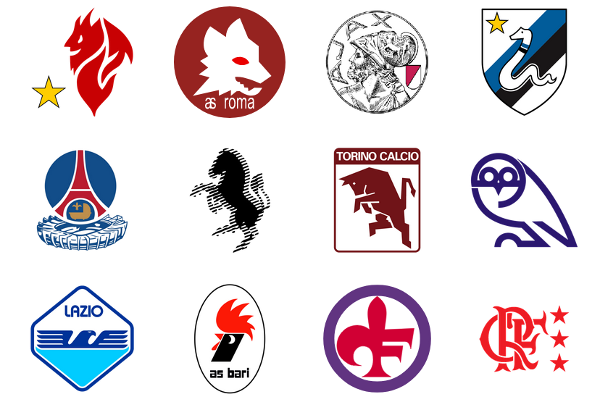