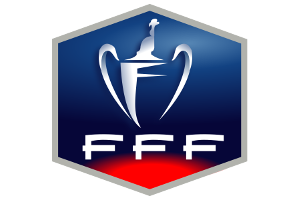 What we love about the the Coupe de France is that they've tried to give the underdogs a bit of help. How? When clubs are drawn together that are more than one league division apart, the lower ranked club is automatically drawn at home, giving them home advantage to try to even things out a bit.

With teams from the second, third, and even fourth tier (Calais Racing Union in 2000), reaching plenty of finals over the last twenty-five years, it seems to work.

All that said, it's still the country's giant clubs, Paris Saint-Germain and Marseille, who remain by far the most successful Coupe de France teams, although thankfully Paris Saint-Germain don't dominate in quite the extreme way that they have the Ligue 1 winners list in the last decade.