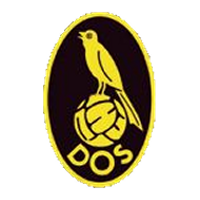 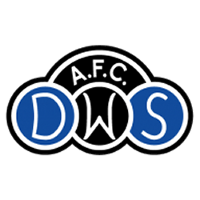 If there's one domestic football league in Europe that has continued to punch above its weight against the mega-money leagues of the big European nations then it's the Dutch Eredivisie.

Not only does the Dutch football league keep on producing great individual talent, their teams have continued to bloody the nose of teams from bigger nations in European competitions. From Feyenoord becoming the first of Holland's European Cup winners in 1970, followed immediately by three Ajax triumphs, through to the success of PSV Eindhoven and Ajax in the 1980s and 1990s, and a recent return to form of Ajax in the Champions League, the Dutch have been able to carry on challenging at the top level despite continuously losing top players to Europe's wealthier football leagues.

It's the big three of Ajax, Feyenoord and PSV Eindhoven who obviously dominate things domestically, winning more than 90% of Eredivisie titles since the league was formed in 1956. 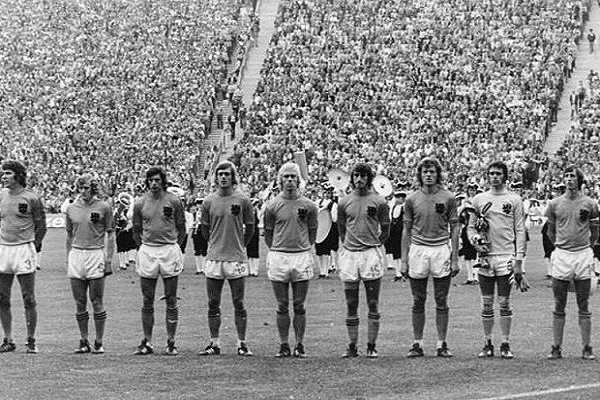 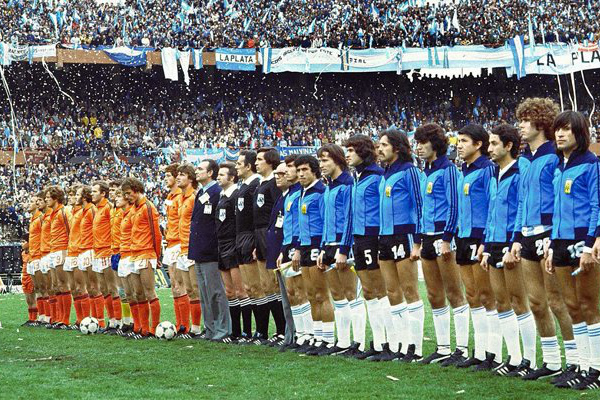 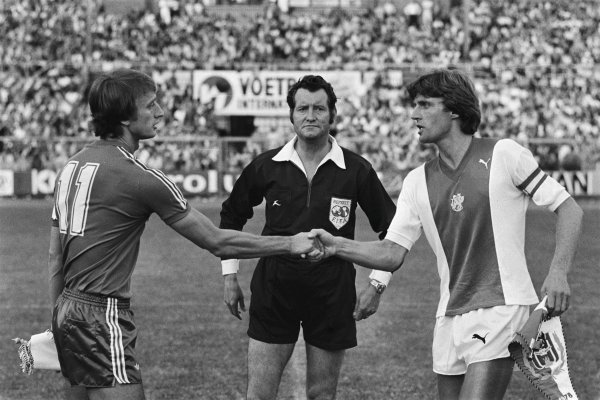