A great goalmouth scramble makes for a classic football video. Whether or not the ball eventually hits the back of the net or it's somehow hoofed to safety, you can't beat them...

City's late, late equaliser in the FA Cup. And check out the pandemonium in the away end afterwards. 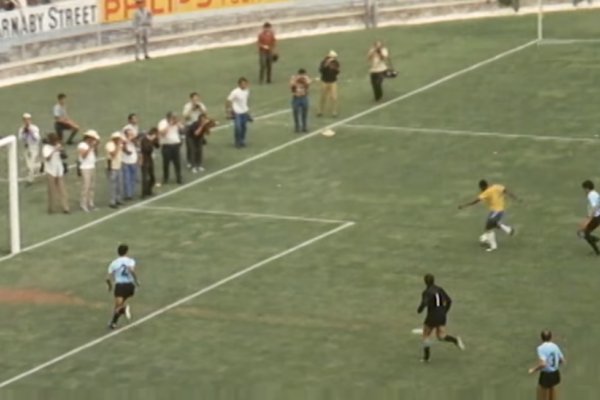 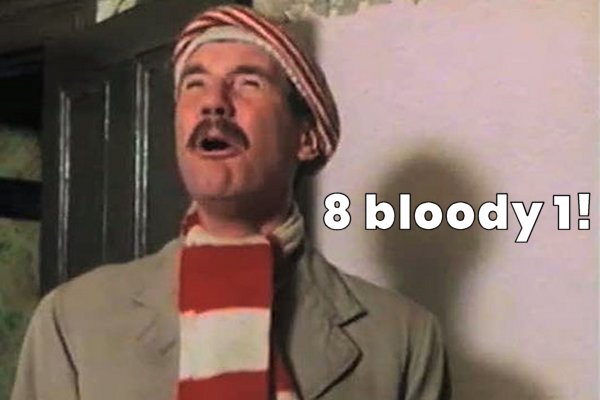 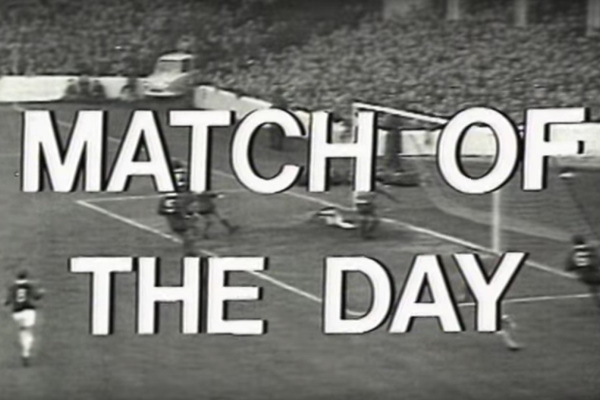