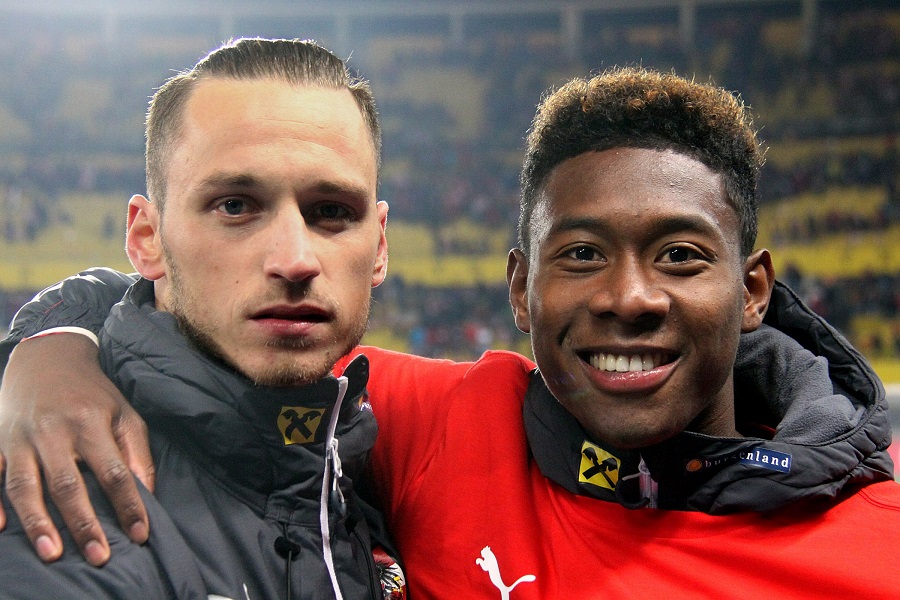 David Alaba has been named Austrian Footballer of the Year for 2020, a record seventh award for the Bayern Munich star. Alaba beat RB Leipzig's Marcel Sabitzer and Red Bull Salzburg's Dominik Szoboszlai to the award.

The Austrian Footballer of the Year Award (known in Austria as the APA-Fußballerwahl) is awarded annually by votes from the coaches of all the Austrian Bundesliga clubs. It can be awarded to either a footballer playing in the Austrian football leagues, or an Austrian playing abroad.

The award was only started in 1984, so unfortunately it misses out on some of Austria's greatest footballers, such as Austria Vienna's pre-war maestro, Matthias Sindelar (nicknamed "the Mozart of football"), and the nation's main star of the 1970s and early 80s, Rapid Vienna legend Hans Krankl.

Recent years has seen David Alaba's fantastic form with Bayern Munich rewarded with six Austrian Footballer of the Year awards in a row, and his award in 2020 made it seven in total. Behind Alaba comes Ivica Vastic. The Croatian-born midfielder's brilliant performances in the 1990s with Sturm Graz would lead to three Footballer of the Year awards as his form helped them become Austrian football league winners for the first time in 1998, quickly followed by a second title in 1999. Vastic would win the award for a fourth time in 2007 at the ripe old age of 38 after inspiring LASK to promotion from the Erste Liga to the Bundesliga.

AUSTRIAN FOOTBALLER OF THE YEAR WINNERS

MOST AUSTRIAN FOOTBALLER OF THE YEAR AWARDS 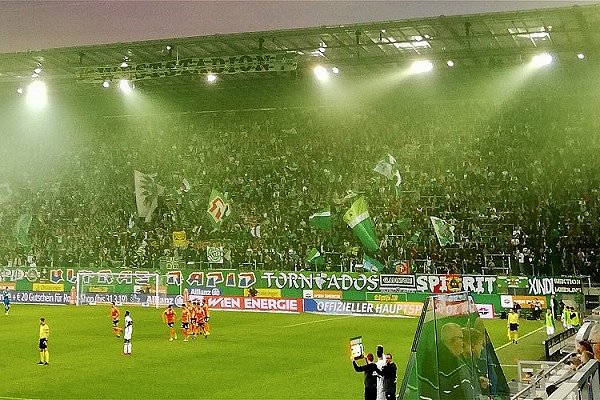