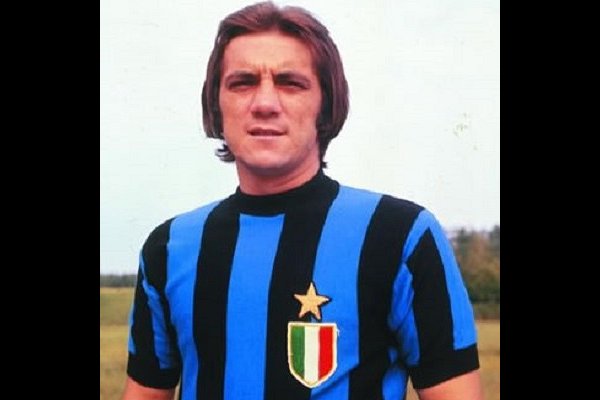 Roberto Boninsegna at Inter in 1971.

One of the greatest Italian forwards of the latest 1960s and 1970s, Roberto Boninsegna is best known for his spells with Cagliari, Inter and Juventus. Whilst he was mainly renowned for his fantastic heading ability, Boninsegna had plenty of other attributes that made him one of the countryâ€™s leading attacking talents - a bit of pace and power, great natural finishing and intelligent penalty box play, all made him a real handful for defenders to play against. Having played in Serie B with Prato and Potenza, Boninsegna made the step up to Italy Serie A with Varese in 1965 before transferring to Cagliari for three seasons. It was with the Sardinian club that he really came to prominence, forming a fine partnership with legendary Cagliari striker Luigi Riva that would see them challenging for the Scudetto but narrowly miss out, finishing runners-up in 1969.

His success at Cagliari lead to a big-money transfer back to mainland as Inter forked out 600 million Lira for him in the summer of 1969. Two years later and it would look to be money well spent as Boninsegna formed a great understanding with Inter legend Sandro Mazzola and topped the Serie A goalscoring charts as Inter won the Serie A title. In his seven years at the San Siro heâ€™d go on to become the 2nd highest scorer in the history of the club, his 171 goals putting him behind club legend Giuseppe Meazza and only subsequently being surpassed by Alessandro Altobelli.

When he left the San Siro as a 32 year old in 1976, many thought that his best days were behind him, but he enjoyed an unexpectedly glorious swansong at Cagliari after the two clubs agreed a swap deal with another great Italian striker of the era, Pietro Anastasi. Forming a great strike partnership with Roberto Bettega, his three seasons at the Stadio Comunale would yield two Serie A titles, a UEFA Cup, and a Coppa Italia. His time at Juventus would also bring about an end to one of the great defender-striker rivalries of Serie A, as Boninsegna became a teammate of Francesco Morini, who heâ€™d previously enjoyed a famous rivalry with.

For the national team, Boninsegna was a key part of the 1970 team that finished runners-up in Mexico to that fabulous Brazilian side. Boninsegna scored and assisted in the incredible semi-final victory over West Germany, scored Italyâ€™s only goal in the final, and was also part of the controversial substitution in the final minutes as he was the player to make way for Gianni Riveraâ€™s six minute cameo appearance. 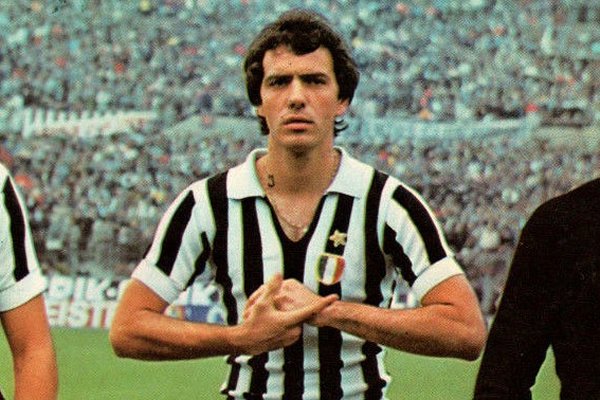 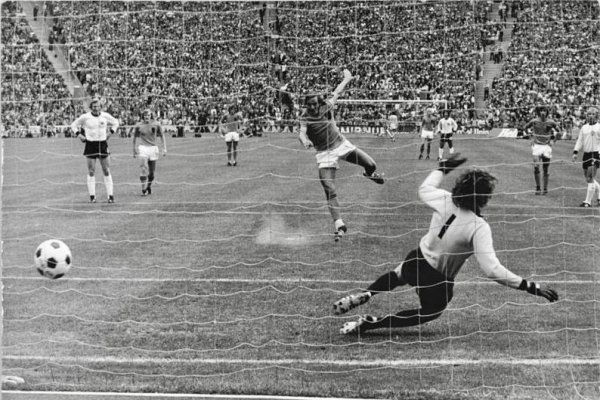 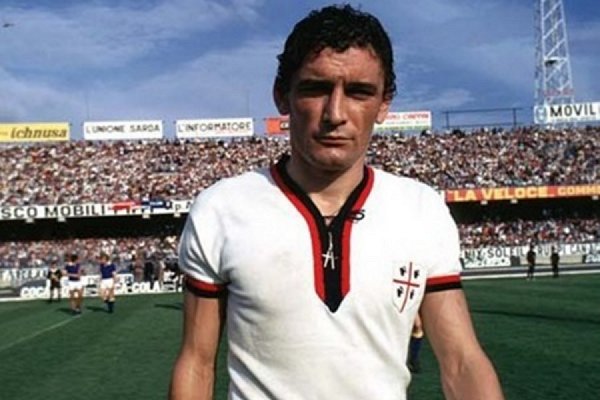 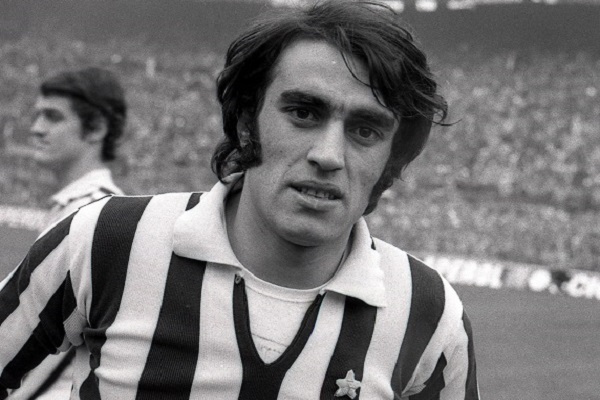