With his fiery temperament, passion, and even his skilful playing style, Blanco always reminded us a bit of a Mexican Paolo Di Canio. Both were certainly a handful to play against, and whilst neither were everyone's cup of tea, no-one could argue that they weren't highly talented.

A legend of Club América, Blanco was with Las Águilas from the youth team in 1988 through to 2007 when he left for the MLS and Chicago Fire. With 153 goals he is still the second highest scorer in Club América's history. Cuauhtémoc Blanco's skill, passing, work-rate, and goalscoring ability meant that he could play in most attacking positions, often being switched between attacker and winger. He would also frequently play as an attacking midfielder.

Blanco had a fantastic international career with Mexico and became the first Mexican to score at three World Cup tournaments after bagging goals in the 1998, 2002 and 2010 tournaments. He had a reputation for scoring important goals and always performing well at international tournaments, be it the World Cup, Gold Cup, Copa America or Confederations Cup. He finished his career as the second highest Mexican goalscorer with 38 goals, not far off Jared Borgetti's record of 46, although Javier Hernández has subsequently surpassed them both.

Despite all these goals and records, Blanco is probably best remembered around the world for his trademark skill that he showcased at the World Cup finals - the Cuauhtemiña. Faced with two or more opposition players, Blanco traps the ball between both of his feet and then jumps between the other players, releasing the ball in mid-air and then running off with the ball. 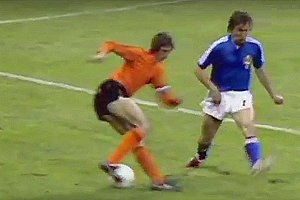 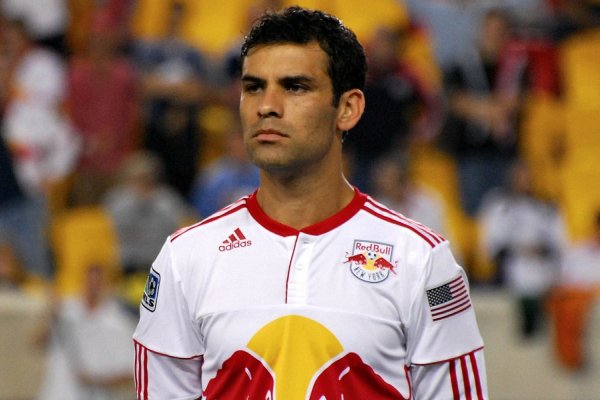