The Golden Boot is awarded to the top goal-scorer at each European Championships tournament.

Some great names have won it in the past, but it's Michel Platini's nine goals in five matches back in 1984 that make him the standout name on the list. No matter what happened to Platini after his football career ended, it's a great statistic and one of the great tournament performances in world football. 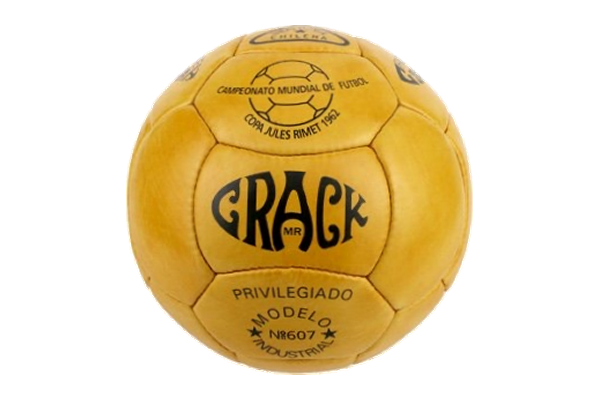