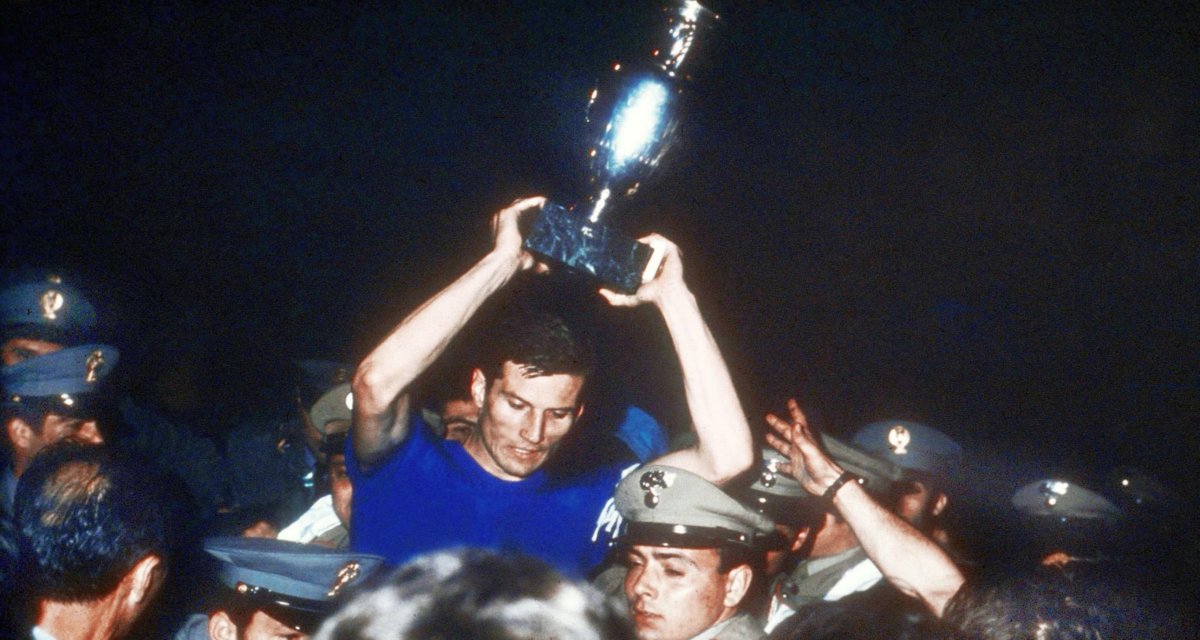 Italian captain Giacinto Facchetti with the trophy after the Euro 1968 Final.

As you'd expect, there's been some great names who've lifted the European Championship trophy over the years, but given the spread of countries who've won the competition, there's some more unexpected names on there as well. 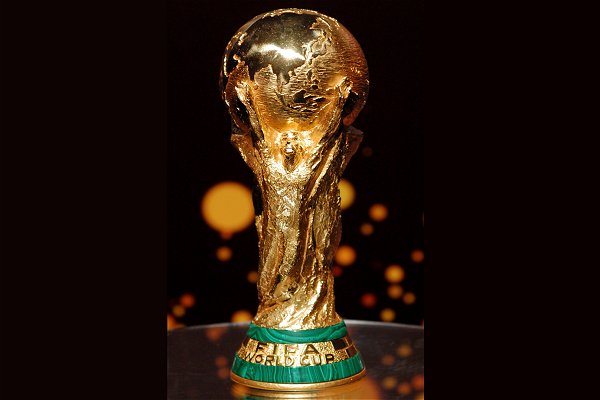