If there's another football league out there with a finer set of football crests, then we've yet to come across it (although, to be fair, Brazilian football club crests give them a pretty good run for their money). Anyway, if you're into these sort of things, like we are, then below is confirmation of which Argentine crests belong to which clubs. Most of the crest designs adopted by clubs in Argentina are self explanatory and don't require further explanation, many going for shields with club initials or monograms. However, for those that are a bit different we've added a bit more detail...

Evolution of the Boca Juniors Crest 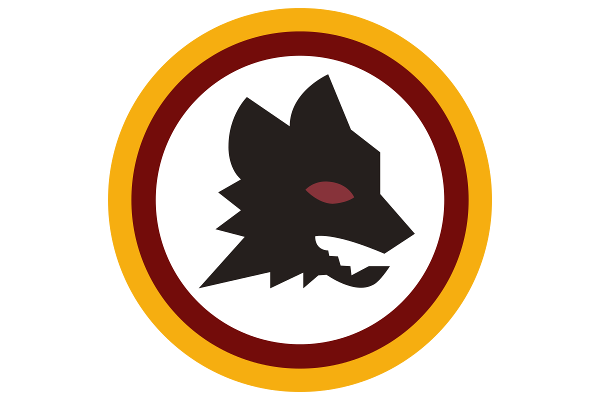 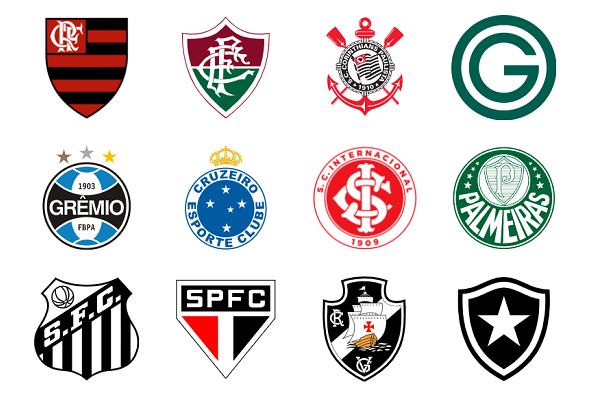