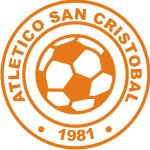 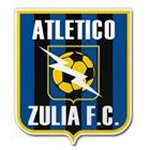 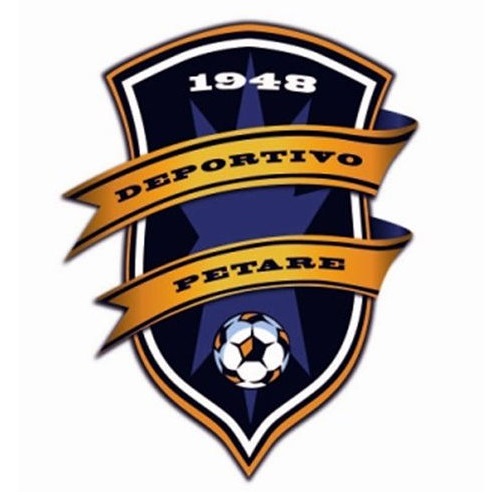 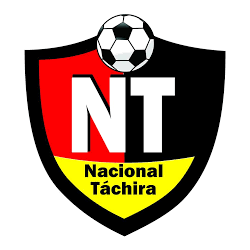 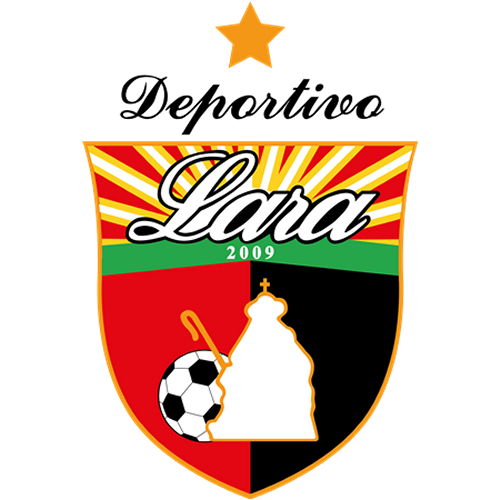 Caracas FC, based in the capital city, are the league's most successful club, ahead of Deportivo Táchira.

Whilst it remains one of the lesser known leagues in South America, and the political unrest in recent years has made things even harder for the clubs and supporters, let's hope the rise in Venezuelan football culture will one day see some of its clubs challenging in the latter stages of the Copa Libertadores and Copa Sudamericana. 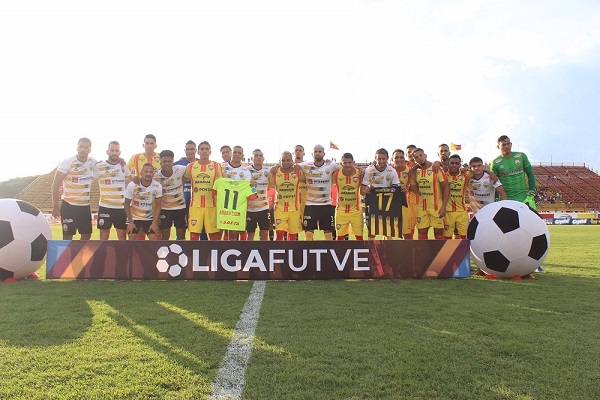 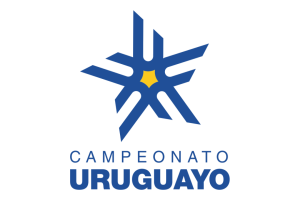