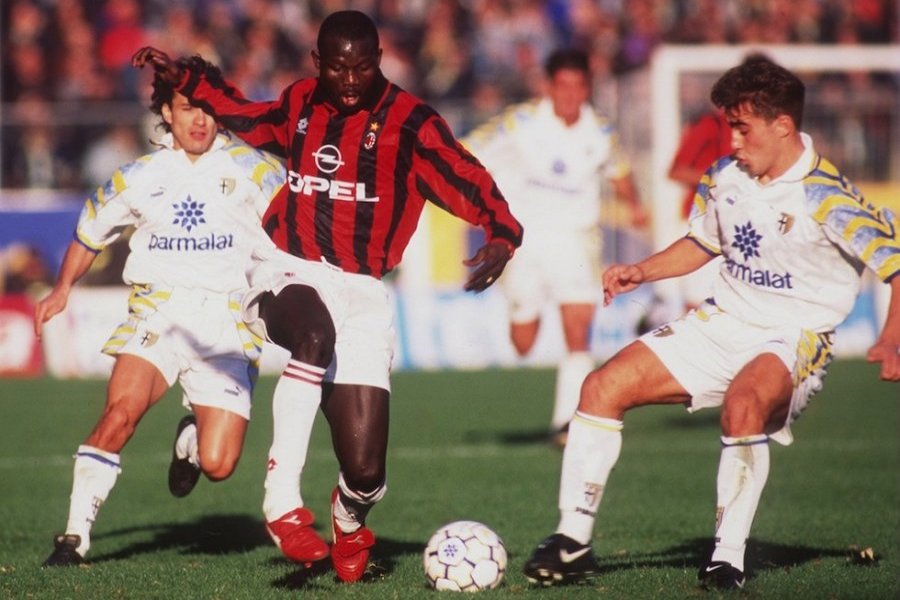 The African Footballer of the Year Award is awarded annually by CAF (the Confederation of African Football). CAF have been officially running the award since 1992, however, France Football magazine ran a similar award from 1970 and the winners of their award are also considered as official up until the point that CAF took over.

Whilst Africa's tradition for producing fantastic forwards has seen the award dominated by attacking players, it's also good to see that some of the greatest African goalkeepers have also been acknowledged down the years, as well as some of the continent's fine midfielders.

AFRICAN FOOTBALLER OF THE YEAR WINNERS

MOST AFRICAN FOOTBALLER OF THE YEAR AWARDS

Who's won the African Footballer of the Year most times? Well, Samuel Eto'o became the first player to win the award three times back in 2005, and the great Camerron striker would add a fourth award in 2010 during his two-year spell at Inter, whilst Yaya Touré's fantastic form with Manchester City would see him win the award four years in a row, from 2011 to 2014.