Quick, agile, skillfull, clever, and with the sort of tight dribbling style where the ball appears to be stuck to his boots, Mo Salah is undoubtedly one of the greatest footballing talents of recent years.

Playing either on the right wing and cutting onto his favoured left foot, or down the middle, the Egyptian started out as a creator of goals but in the second half of his career also became a great goal-scorer, his stats with Roma, Liverpool and the Egyptian national team at a scale that most specialist centre-forwards would be envious of.

Salah first came to prominence at Swiss club FC Basel where he was signed as the replacement for Bayern-bound Xerdam Xherdan Shaqiri. During his two seasons with Basel, Salah would impress in European competitions against both Tottenham Hotspur and Chelsea, the latter sufficiently impressed to sign him for £11m in early 2014. Things didn’t work out at Stamford Bridge though, with Jose Mourinho favouring other players ahead of Salah, and a half-season loan move was arranged to Fiorentina as part of a swap deal with Juan Cuadrado. Salah had a great few months in Florence and they were keen to make the move permanent but instead he opted for another loan move to Roma. A terrific 2015-16 season in the Italian capital saw him named the club’s player of the season, and a permanent deal was struck with Chelsea for 15m euros. 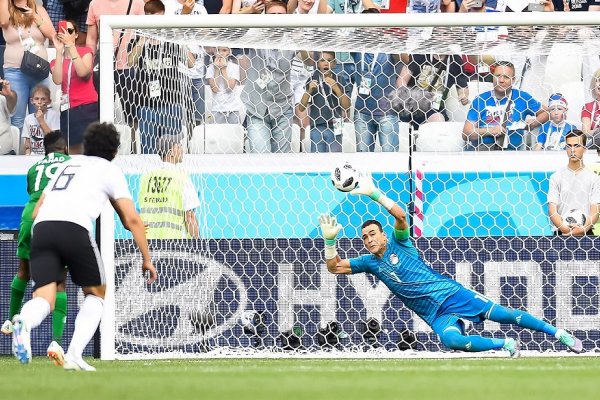