Belloumi's probably not as well known as many other great players of his era because Algeria had a law at the time that forbade any player from leaving the country before the age of 27. So, despite interest in 1981 from a number of huge European clubs, including Barcelona, Belloumi had to reman in his homeland, playing for GCR Mascara. Whilst that ruling meant that we missed out on seeing him grace European football competitions, we were lucky enough to see him at Espana’82, immediately wondering who on earth this player was, and why we’d never heard of him before. Forming a fine attacking trident along with Salah Assad and Rabah Madjer they would have gone through the group stages if it wasn't for the events at the last match between West Germany and Austria, which became known as the Disgrace of Gijón. 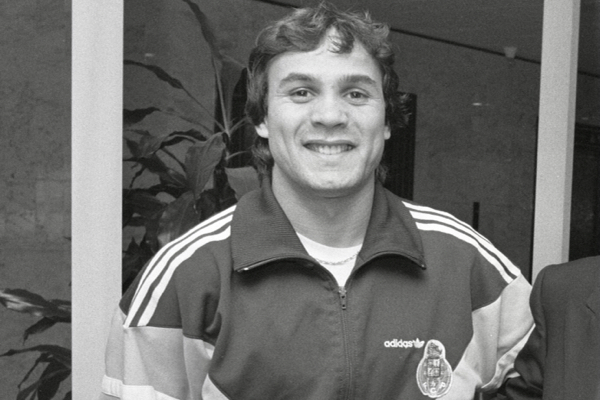