The FIFA Ballon d'Or was a joint award between FIFA and France Football magazine that ran from 2010 to 2015. It was effectively a merger between France Football's prestigious Ballon d'Or award and FIFA's own individual FIFA World Player of the Year award.

In 2016 the two organisations decided to organise their own individual awards again, so the Ballon d'Or award reverted back to its original name, whilst FIFA rebranded its own award product and created The Best FIFA Men's Player as part of its wider The Best FIFA Football Awards.

Whilst only six awards may have been handed out in this format, it was a realy period of power for Lionel Messi as the Argentine superstar claimed four of the FIFA Ballon d'Or trophies and became the first player to win five Ballon d'Or awards. 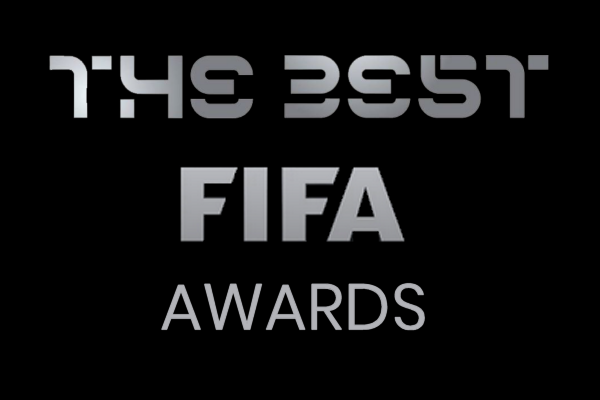 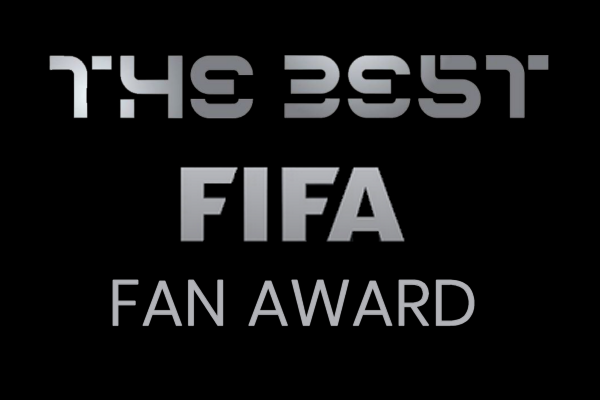 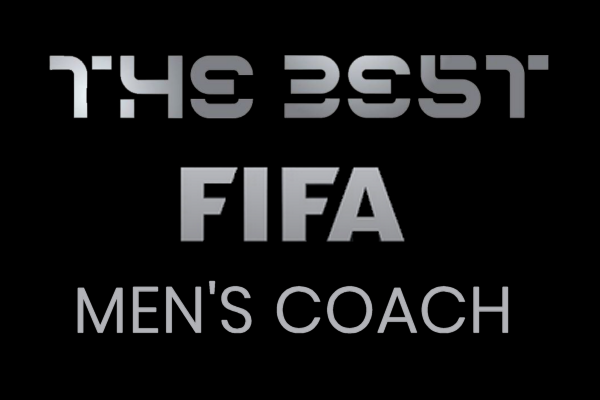