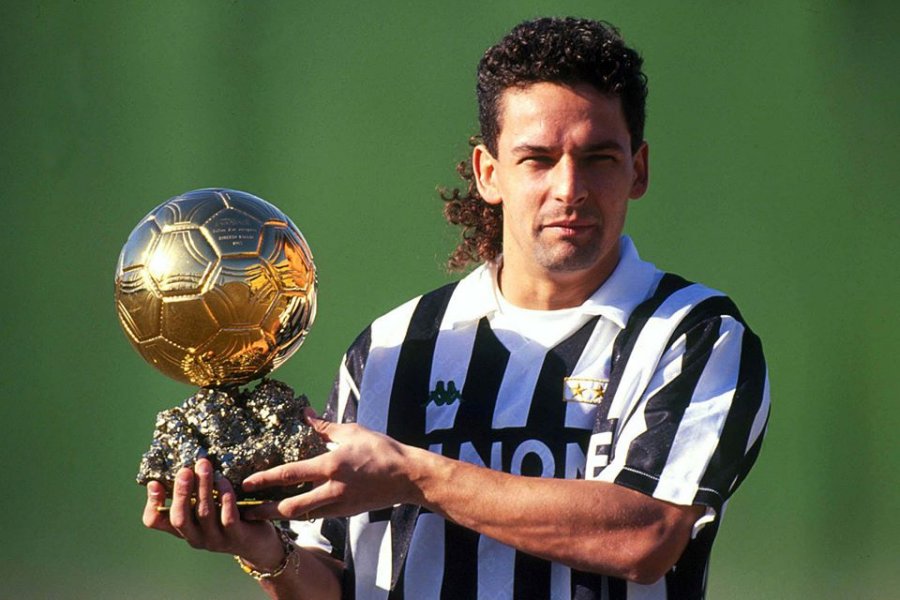 The Ballon d'Or is football's most prestigious individual award. Translating as "Golden Ball", the Ballon d'Or is awarded annually by France Football magazine and dates back to 1956, when Blackpool's Stanley Matthews pipped Real Madrid's Alfredo Di Stéfano to the inaugural award.

The Ballon d'Or was originally only open to European footballers, and so it was also widely referred to in its early days by the English-speaking football media as the European Footballer of the Year award.

In 2010, FIFA decided to get in on the Ballon d'Or branding and an agreement was put in place to merge FIFA's World Player of the Year award with the Ballon d'Or, and they renamed it as the FIFA Ballon d'Or award. This partnership ran for six years until the two organisations decided to split the awards again, France Football reverting back to awarding the Ballon d'Or, whilst FIFA created yet another new name, the not-so-catchy "The Best FIFA Men's Player" award.

Lionel Messi is the most successful footballer in Ballon d'Or history, winning seven of the awards between his first, in 2009, and his most recent, in 2021. Messi has also been named as the Ballon d'Or runner-up five times, as himself and Cristiano Ronaldo forged an incredible duopoly on the award, with Luka Modric the only other player to claim the Ballon d'Or in the thirteen trophies that were awarded between 2008 and 2021. 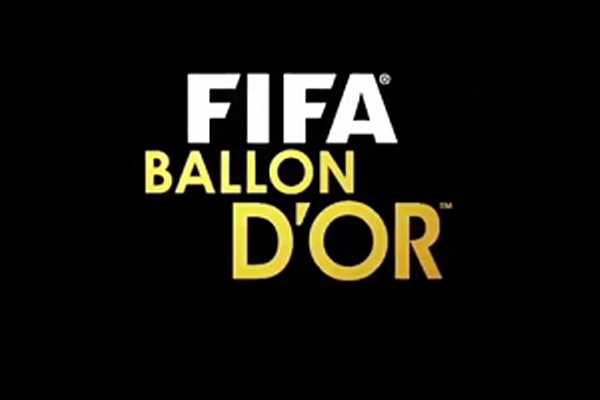