The Greatest Spanish Goalkeepers of All Time 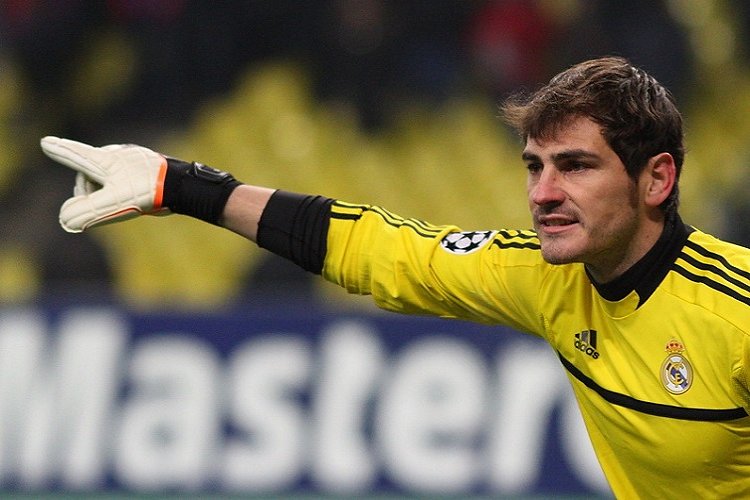 If you were asked to talk about great Spanish footballers from down the years, most people would probably immediately think of fantastic midfielders. Maybe even some great defenders, or some top strikers. What probably wouldn't come immediately to mind was the amount of world class goalkeepers that Spain has produced over the years.

So, here's a list of the greatest Spanish goalkeepers of all-time, in no particular order...

We'll start with one of the world's greatest goalkeepers of the early 20th century, a player who would have the Spain's annual national goalkeeping award named in his honour, Ricardo Zamora.

Born in Barcelona, Zamora had three years with Barcelona sandwiched between eleven years at their city rivals, Espanyol, and he became an iconic figure playing in a cloth cap and a polo-neck jumper. In 1930 Zamora moved to Real Madrid and played there for six years before ending his playing career with a short stint in France with Nice.

Zamora is widely considered as Spain's first great footballer, not just goalkeeper, and he was headline news throughout the 1920s and 30s, both on and off the pitch, starring in films and being involved in several controversial incidents. But it's football for which Zamora will best be remembered, and he was regarded highly enough to have a goalkeeper award named in his honour, the Trofeo Zamora being handed out each year to the keeper who has the lowest goals-to-games ratio in La Liga. He also gave his name to a curious clearance movement by the goalkeeper with the elbow, invented by him and which has been known in Spain as a Zamorana ever since.

Another incredible Spanish goalkeeper who had a fantastic career, especially at club level. Born in the Basque Country, Zubizarreta signed for Athletic Bilbao in 1981 and played at the San MamÃ©s for five years. In 1986 Barcelona paid a world record transfer fee for a goalkeeper to bring him to the Camp Nou, a figure that would prove money well spent as Zubizarreta became an ever present over the next eight seasons and helped the club win four La Liga titles in a row from 1990, as well as the European Cup in 1992. "Zubi" played a huge part in the revival of the club's fortunes, he wasn't an eccentric keeper or even known for flashy saves, instead he was rock solid, dominant in the air, commanding his box fantastically with a great sense of positioning. He was a leader too and captained Barcelona for several seasons.

Unfortunately, Barcelona coach Johan Cruyff didn't rate Zubizarreta's distribution, wanting a keeper that was exceptional with the ball at his feet, so he moved to Valencia, where he would play for another four seasons. When he retired he had played a record 622 La Liga matches, an incredible record that still stands to this day, and a figure that only Lionel Messi might get close to breaking.

Nicknamed "Chopo", JosÃ© Angel Iribar was the best goalkeeper in Spain in the 1960s-70s and was the national team's keeper when Spain won their first international title, the European Championship, in 1964.

Iribar remains an icon of Athletic Bilbao, playing more than 600 matches for the Basque club between 1962 and 1980. During the 1970-71 season he kept clean sheets for ten consecutive matches, going 1,018 minutes unbeaten. He was renowned for his leadership, physicality, bravery and fantastic positioning and reading of the game. His goalkeeping style and looks also led to him being referred to in Italy as "Zoff's Twin".

Born in San SebastiÃ¡n, Luis Arconada would go on to become a legend of the city's team, Real Sociedad, a one club man who played nearly twenty seasons for Los Txuri-Urdin.

Nicknamed "El Pulpo" (the Octopus), a reference to the fact that he seemed to have arms everywhere, seemingly saving everything thrown at him, Arconada was renowned for his acrobatic style and shot-stopping. He was a great leader too and incredibly consistent, an attribute that led to him being widely regarded as one of the world's best keepers in the late 1970s and 1980s. Unfortunately, one of the errors that he made in his career happened in the biggest match of his career - having helped Spain reach the final of Euro '84 with a string of fine performances, Arconada let a Michel Platini free-kick squirm under his body. Whilst it's still often referred to in Spain as "Arconada's goal", it's a measure of him as a player that he's still held in such high esteem throughout the footballing public, but especially in San SebastiÃ¡n, where the "txuriurdin" faithful still remember what they used to say when Arconada played for them - "No pasa nada, tenemos a Arconada", translating as "Nothing will happen, we have Arconada".

Another fine Spanish goalkeeper who enjoyed a tremendously successful career despite being only 5 foot 10 inches tall. As with many other keepers who were under six foot, Buyo made up for his lack of height with terrific agility and reflexes, he was also particularly proficient with his distribution from his feet, a quality no doubt helped from his days as a youth player when he played as a right winger as well as a goalkeeper.

When Buyo finally retired in 1997, he'd made a total of 542 La Liga appearances, the third highest of any player, with only fellow keeper Andoni Zubizarreta and midfielder Eusebio SacristÃ¡n making more appearances than him.

ValdÃ©s spent his entire La Liga career with Barcelona, making over 500 appearances for the first team during his 14 years at the Canp Nou. As well as his shot-stopping and agility, ValdÃ©s was renowned for his distribution, vision and skill with the ball at his feet, a key attribute for the style of football when Pep Guardiola was in charge of the team.

Unfortunately, his fine career at the Camp Nou came to a sand end in 2014 when ValdÃ©s tore his anterior cruciate ligament. He fought back to fitness and ValdÃ©s earned himself a move to Manchester United in 2015 but it was unsuccessful and he retired in 2017 after short stints with Standard LiÃ¨ge and Middlesbrough.

We started the list with an old goalkeepeing legend, Ricardo Zamora, so we'll finish the list with a modern-day legend, Iker Casillas. Surely one of the most decorated goalkeepers in the history of the game, Casillas won literally everything in football that there was to win: five La Liga titles, two Copa del Rey winners medals, three Champions League titles, two Intercontinental Cups, a FIFA Club World Cup, not one but two European Champions titles, and to top it all off he was the captain as Spain beat Holland to win the 2010 World Cup, keeping a clean sheet in the final against Holland. What a career. 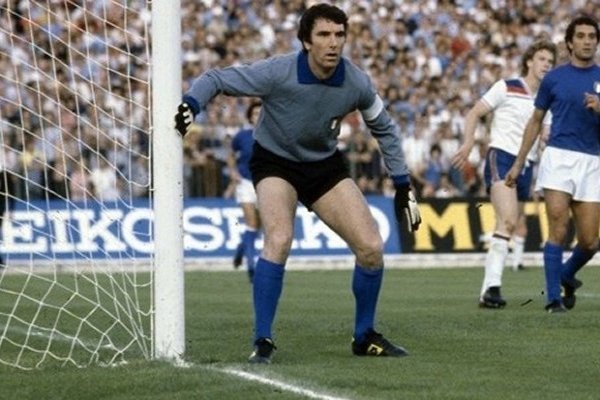