They stuck with a single club for their entire career, often resulting in cult or legendary status amongst their fans.

They are the one club men.

However, with many modern footballers now getting the opportunity to have bumper, career-ending contracts in China, the Middle-East, and America, the likelihood is that we'll see fewer and fewer one club men as the years go on.

So here's a celebration of twenty of our favourite one club men, in no particular order...

The great Italian left back spent 18 years at the San Siro and was part of the “Grande Inter” era. 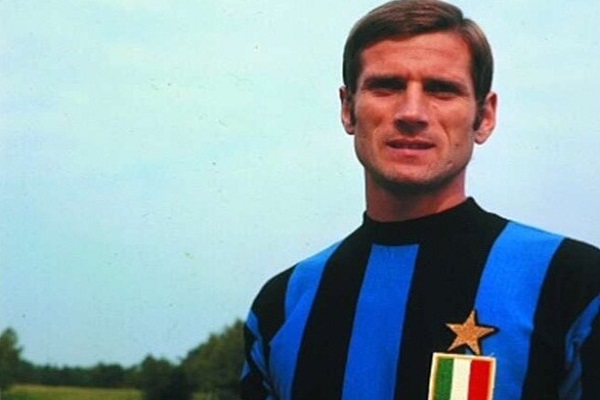 The owner of a sweet left foot, Keizer was a left wing genius who was a huge part of the iconic Total Football side of the 1960s and 1970s. 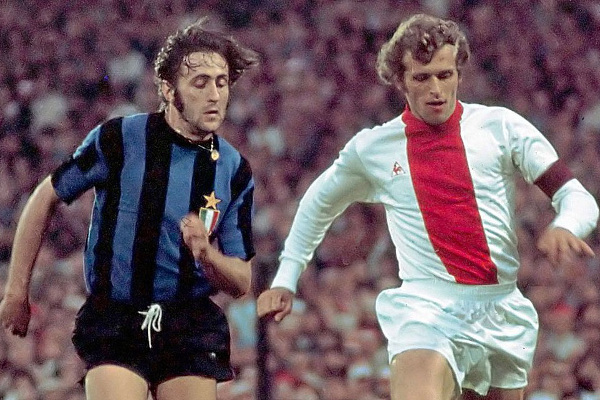 Another brilliant left-winger, his 24 years at Old Trafford were a huge part of the United revival as the Welsh wizard won literally everything there was to win, including 13 (that's thirteen) Premier League winners medals and two Champions League triumphs. 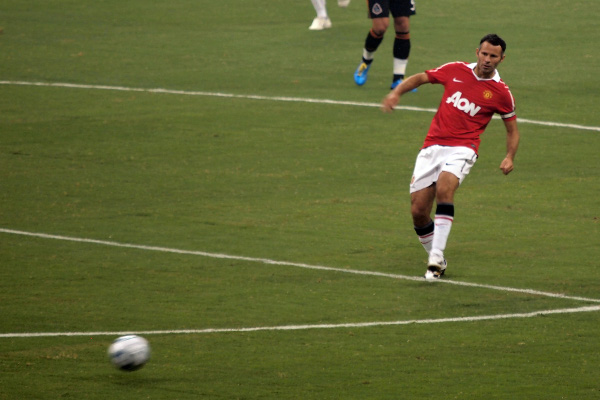 Great attacking midfielder who was an idol of Maradona, he played nearly 700 games for “el Rojo”.

When it comes to one club men, Ceni is the daddy.

A world record 1297 appearances for the same club is one thing, but scoring 131 goals when you’re a goalkeeper is just ridiculous!

No wonder Milan retired the no.6 shirt in his honour.

The legendary keeper is not only a one club man but also holds the record for consecutive Bundesliga matches - 442 from 1966-79.

Francesco Totti could well be one of the last of the truly great one-club-men.

His first match for the Giallorossi was as a 16 year old in March 1993.

When it comes to footballers' nicknames most players are lucky if they get just one in their honour, but Totti's time in Rome spawned a whole host of them, so as well as a few standard ones such as "Er Bimbo de Oro" (the Golden Boy), and "Il Capitano" (the Captain), he also had a few relating to The Eternal City itself: "L'Ottavo Re di Roma" (the Eighth King of Rome), and "Il Gladiatore" (the Gladiator).

Iconic, moustache-owning defender from the 1970s and 80s. Chivadze had a great career with Dinamo Tbilisi, winning the Soviet league title, the Soviet cup, the European Cup Winners' Cup and the Soviet Player of the Year award during his thirteen years at the Dinamo Stadium.

One of the world's first great attacking full-backs, Santos made more than 700 appearances in the shirt of "the Lone Star". 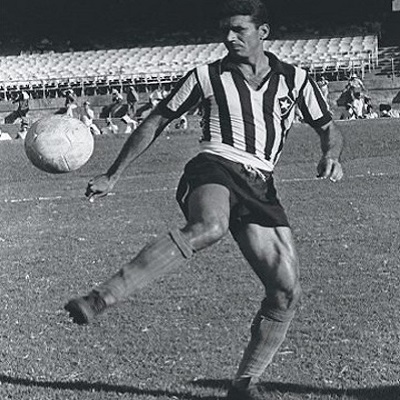 The Portuguese striker had a phenomenal 18 year career with Benfica, resulting in ten league titles, seven cups, and more than 350 goals, from 1968 to 1986.

When people speak about one club men, Paolo Maldini is always one of the first players to spring to mind. 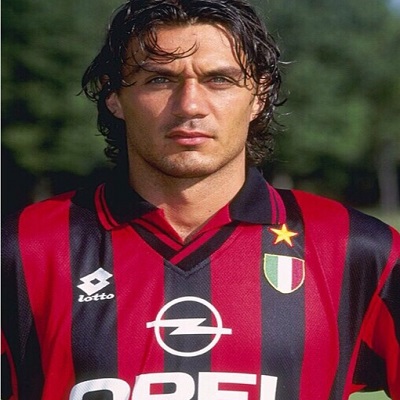 Between the sticks from 1950 to 1970, the Russian legend even played in goals for Dynamo's ice hockey team. 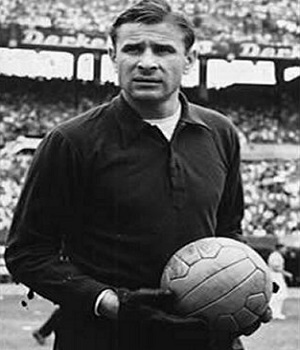 Saying that, considering how good Barcelona were during this period, would Puyol have actually wanted to play anywhere else? Being a one club man at the Camp Nou in the 1990s and 2000s is about as good as it gets, playing anywhere else would have been a step down.

Boyhood Boca fan who lived the dream, playing in the blue and gold from 1956 to 1970 and winning 4 league titles along the way. A defensive midfielder, Rattín's tremendous physical presence and great leadership qualities made him a huge idol amongst the Boca fan base, who saw him as one of their own, and a player who epitomised the soul of Boca.

Quality defender who was one of Borussia's key players during their golden period in the 1970s.

Brilliant attacking midfielder who spent 17 years with the Nerazzurri from 1960-77, winning 4 Serie A titles and 2 European Cups. 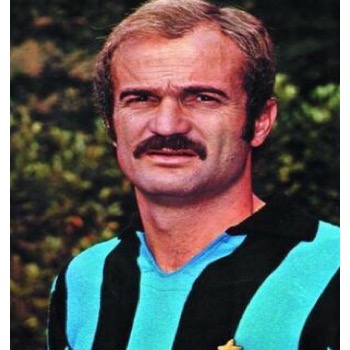 The attacking midfielder happily stuck with the Saints from 1986-02. A classic example for English one club men - remaining with a provincial club rather than moving to one of the big-money teams.

After finishing as a pro he played for non-league Eastleigh, but we won’t count that.

One of the finest South American midfielders of the 1960s, Néstor "Tito" Gonçalves played for Peñarol from 1957 to 1970, claiming nine Uruguay football league winners medals and three Copa Libertadores winners medals along the way.

Fantastic central defender who made a club record 560 league appearances for Aberdeen between 1973 and 1990. He was an integral part of the great Aberdeen side created by Sir Alex Ferguson from 1978 to 1986, breaking the stranglehold of the two Glasgow giants to become Scottish football league winners three times in six seasons. Ferguson described Miller as "the best penalty box defender in the world", and he formed an incredible 22 year defensive partnership with Alex McLeish.

Attacking right-back for both Anderlecht and the Belgian national team, Heylens played for Les Mauves from 1960 to 1973, winning seven Belgium Football League winners medals during his career at Parc Astrid.