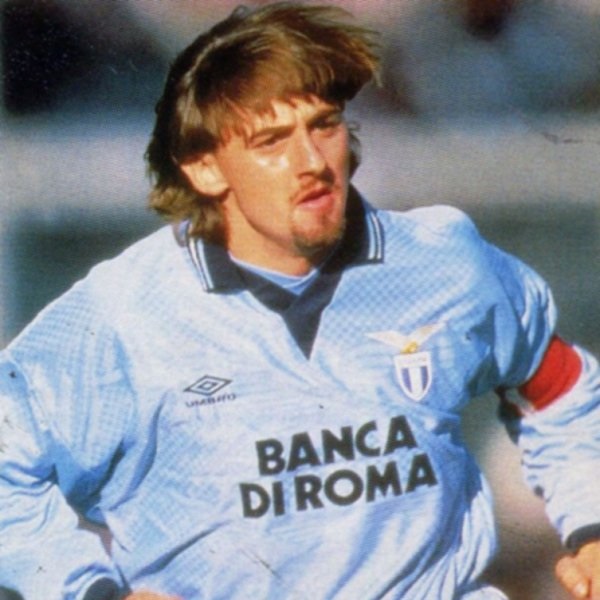 Giuseppe Signori at Lazio in 1996.

Ninth in the list of all-time Serie A top scorers, Beppe Signori was one of the greatest Italian forwards of the 1990s, his goals for Foggia, Lazio and Bologna making him a household name with fans of Serie A.

Signori was both a free-kick specialist and a penalty specialist - he's one of only two players to score a hat trick of free kicks in a single Serie A match and stands fifth in the list of all-time Serie A penalty-takers. It wasn't just from deadball situations though that Signori could score, anywhere with a sight on goal was fair game for the little forward, and his signature move was to cut in from the left side and use that sweet left foot of his to find the back of the net. 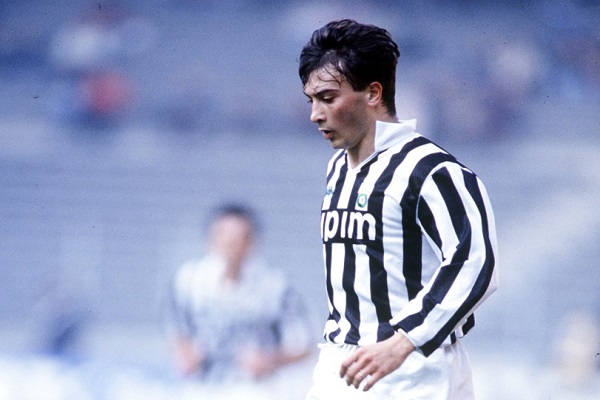 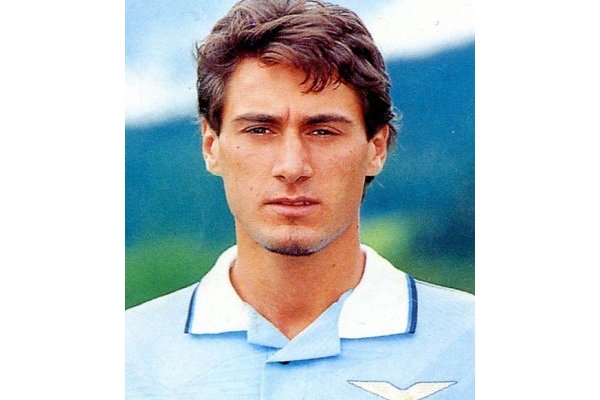 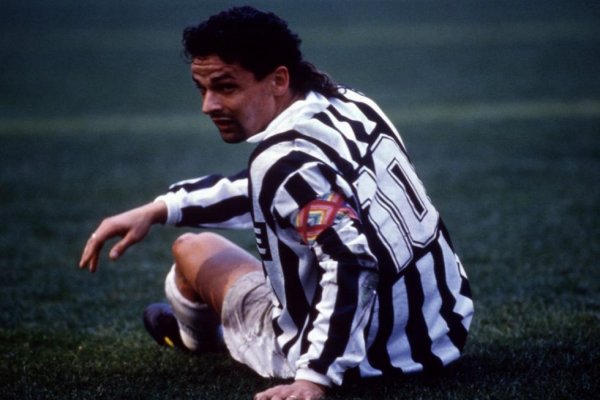