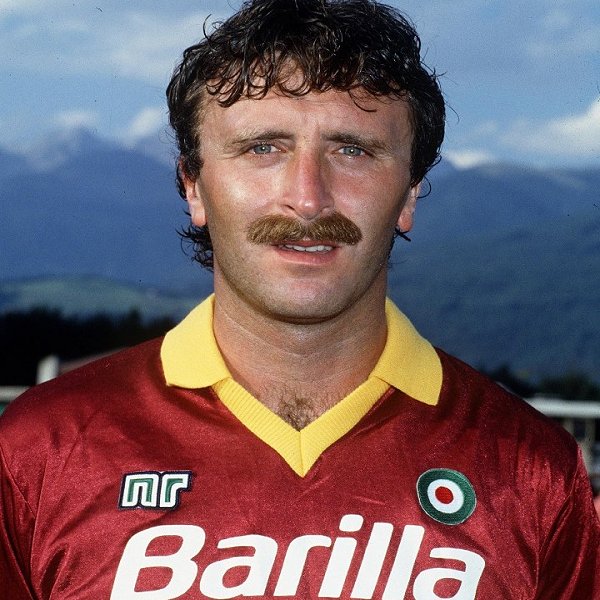 With his curly hair and that iconic moustache, Roberto Pruzzo was one of the most memorable sights of Serie A in the 1970s and 1980s. But it's not just his looks that will live long in the memory, Pruzzo's goalscoring record, particularly at Roma where he would be the Serie A top scorer three times, is right up there with the other great Italian strikers of the era.

Pruzzo's goalscoring ability first came to prominence in Serie B with his hometown club, Genoa, his goals helping fire the club to promotion in 1976. As Pruzzo continued to find the back of the net in Serie A, it wasn't long before some of the bigger clubs were sniffing around him and he sealed a transfer to Roma in 1978. It would prove to be a great move for Pruzzo, he would go on to become a true Roma legend as his goals helped the Giallorossi win their first Scudetto since 1942, along with four Coppa Italia winners medals and a European Cup runners-up place.

Strong, hard-working and tenacious, Pruzzo would probably have been a fan-favourite even without scoring goals, but he certainly knew where the back of the net was, and was particulary renowned for his ability in the air, despite not being the biggest of players. Pruzzo had a great partnership with Bruno Conti at both Genoa and Roma, the winger's crosses and passes perfectly complimenting Pruzzo's forward play. 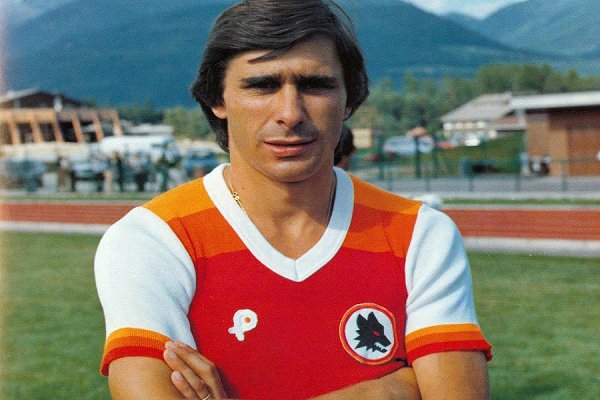 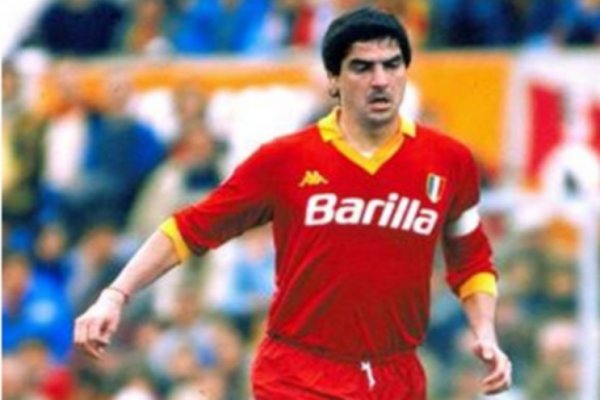 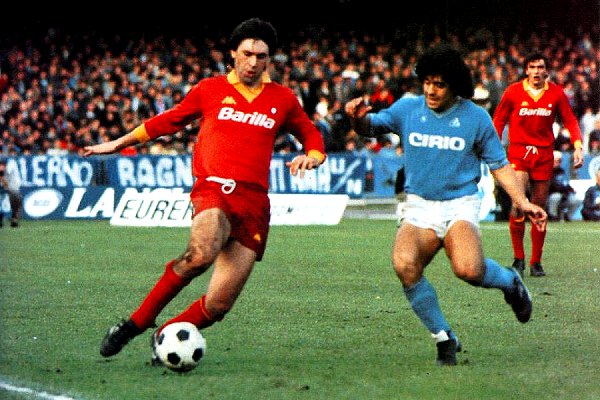