The Mascots of the Copa America 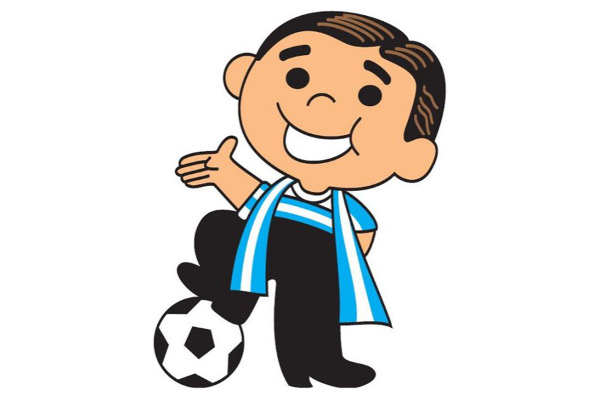 A baby-faced version of the country's famous tango singer, Carlos Gardel. With a ball. 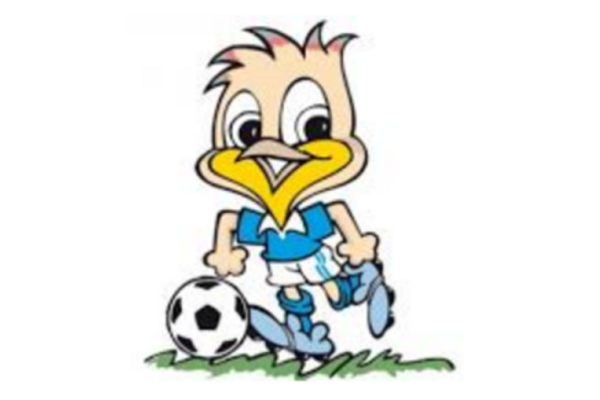 A cute bird. With a ball. Strange that Tico wasn't decked out in the Seleção's home kit. 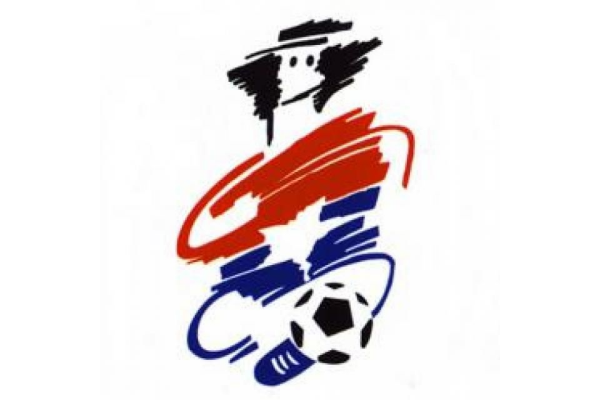 Brilliant. Why ? It looks a bit like Roger Mellie (from Viz) in a Chile kit. With a ball. 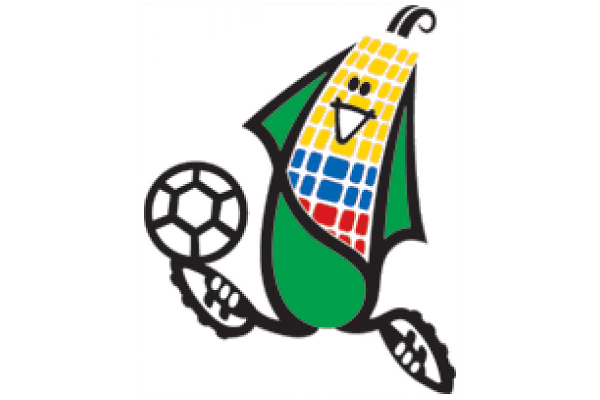 When it comes to a top 10 of sweetcorn-themed mascots with a ball, "Choclito" is right up there. 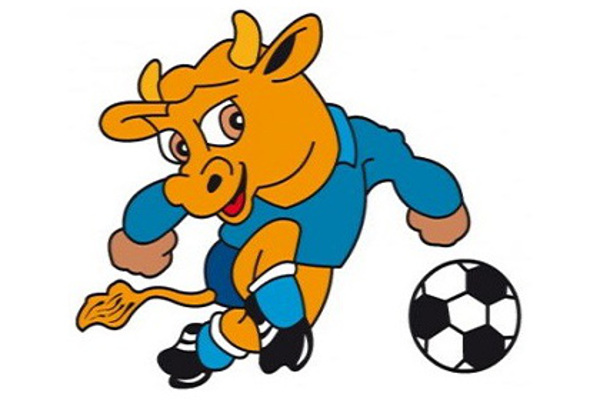 A bull in a Uruguay kit. With a ball. A classic mascot. 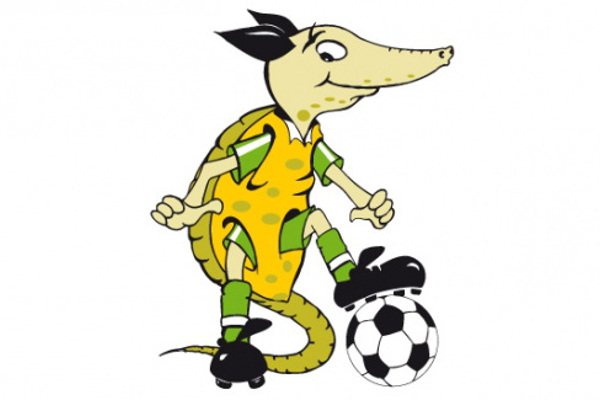 If you've ever wondered what an armadillo in a Bolivian football kit with a ball looks like... 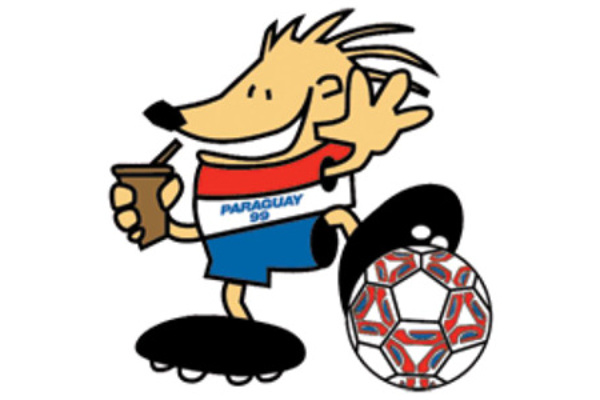 Apparently this is a Chacoan Peccary, a cheeky young scamp who likes a drink. And a ball. And waving. 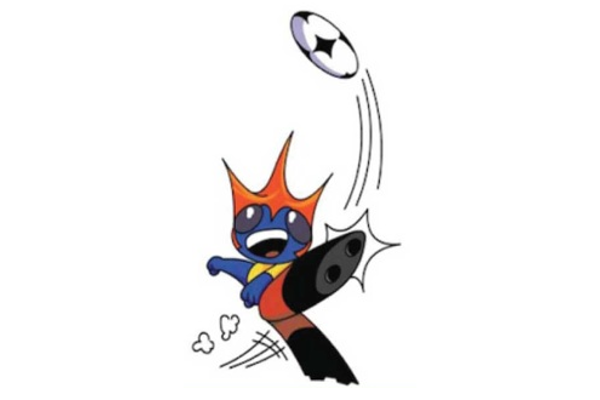 Not for us this one - it appears to be a Pokémon character booting a rather flat ball. 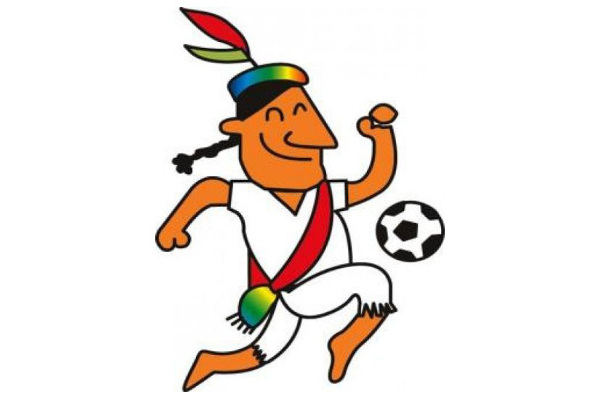 This is more like it. An ancient Inca of Peru, doing keepy-uppys down the wing. 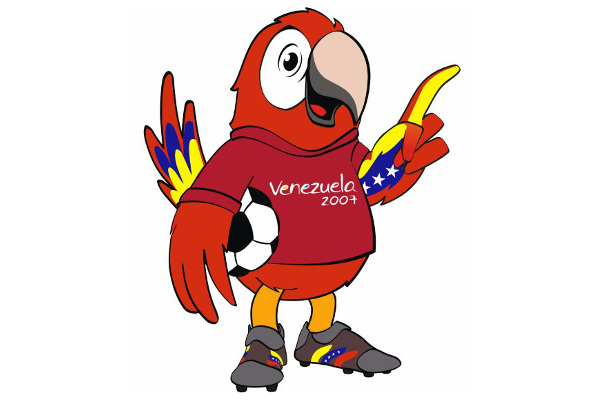 A macaw dressed in the colours of 'La Vinotinto'. Obligatory ball under the wing for good measure. 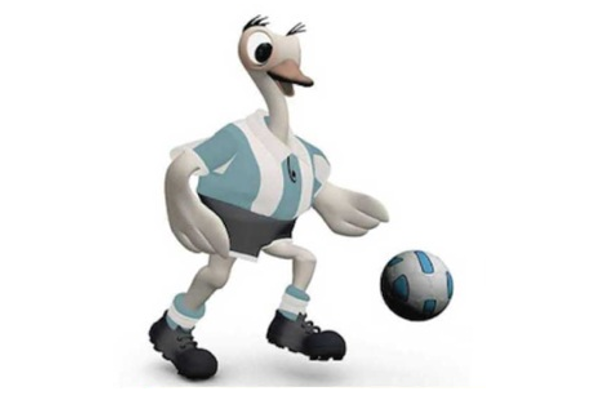 Put a large flightless bird in a football kit. Give it a ball. Combine "Tango" and "Gol" for the name. Mascot done. 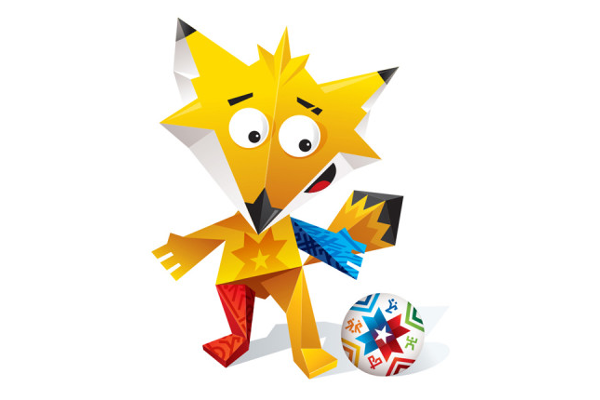 Cute fox mascot named by a public vote. Owner of a colourful football.

So there you go. As you'd expect, the Copa America mascots follow a similar style to the World Cup mascots, apart from the glorious Roger Millie-inspired "Guaso" from 1991. There's also a whole host of Copa America logos to go alongside them. 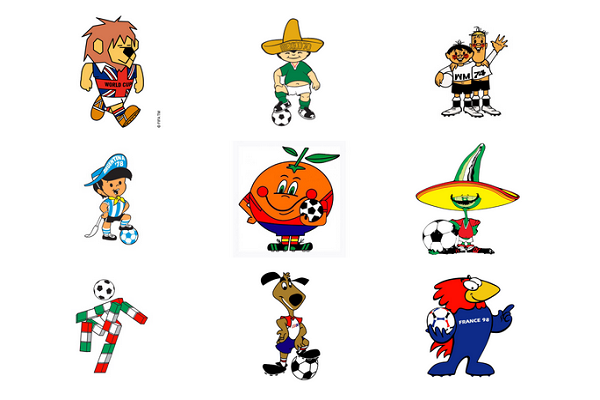