We've always a football transfer record, especially in the 1980s and 1990s when the records were being broken regularly. The turn of the century saw things go a bit carzy though, as figures reached the £50m mark and supporters started to realise that those sort of fees weren't sustainable without some sort of increased cost to them. But, in the words of Bachman Turner Overdrive, you ain't seen nothing yet, because, in 2017, Paris Saint-Germain obliterated the £89m that Manchester United had paid Juventus for French midfielder Paul Pogba by spending £198m on Neymar from Barcelona. A jaw-dropping amount of money, especially in a time when UEFA was preaching the virtues of financial fair play. Whilst we loved seeing transfer record broken when we were kids, let's hope for the sake of football that this is one transfer fee that isn't surpassed for a long time. 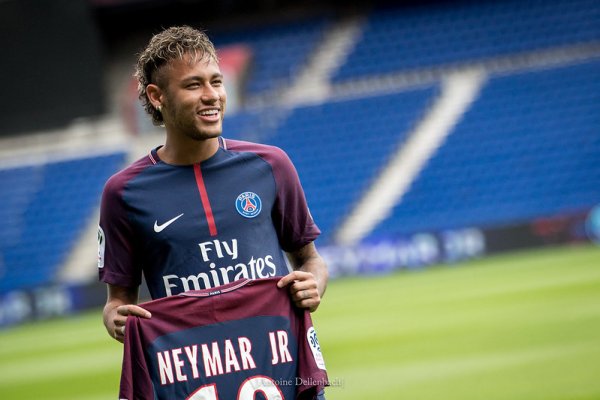