The Greatest Footballers of the 1970s

Krol is best remembered as the great left-back in the Total Football teams of both Ajax and the Netherlands in the early 1970s. His fine technique, attacking prowess, intelligence on the ball and great range of passing (with both feet) meant that he was the perfect full-back to fit into the flexible Dutch system.

Krol was so comfortable on the ball that he was also capable of switching into midfield if required. But it's as a defender for which Krol was best known, his defensive qualities and leadership perfectly complemented his attacking skills to make him one of the world's great all-round defenders, and the latter part of his career would see him move to a sweeper role, where his calmness and composure on the ball was ideal for organising his teams and starting attacks from the back. 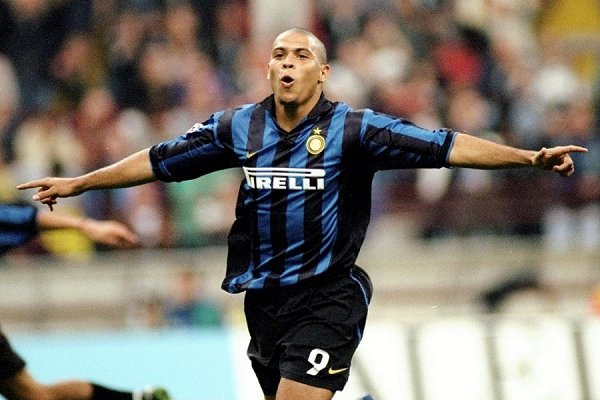