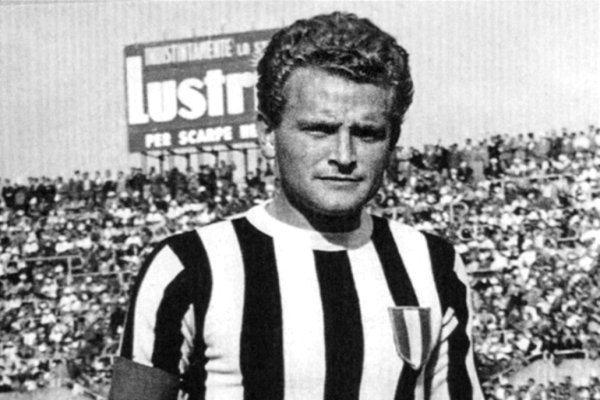 One of the greatest Italian strikers of the post-World War II period, Giampiero Boniperti was a one-club man with Juventus and is a Bianconeri legend.

Boniperti first made a name for himself as a striker, his great technique, eye for a goal with both feet, and ability in the air made him a prolific goalscorer. He formed fine partnerships with a trio of Danes: Karl Aage PrÃ¦st, John and Karl Aage Hansen. His great technique would allow him to drop into a deeper role later in his career, and his assists would help create another famous partnership with John Charles and Omar Sivori, which was nicknamed "Le Trio Magico" (the Magic Trio).

Boniperti was the highest goalscorer in Juventus history for more than 40 years, his record of 178 goals finally being beaten by Alessandro Del Piero in 2006. During his 15 seasons with the club he won five Italy Serie A titles, two Coppa Italia winners medals and a Capocannoniere Award in 1948 for his 27 goals that season. 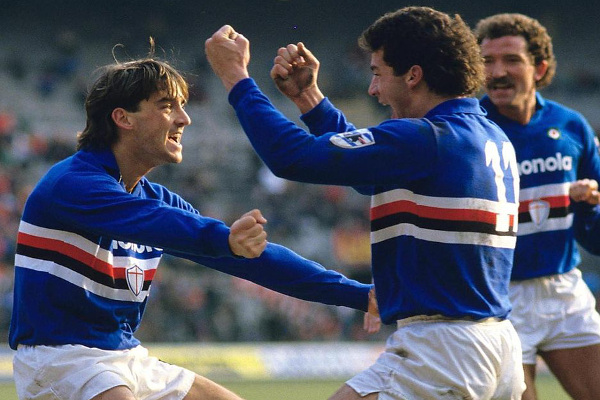 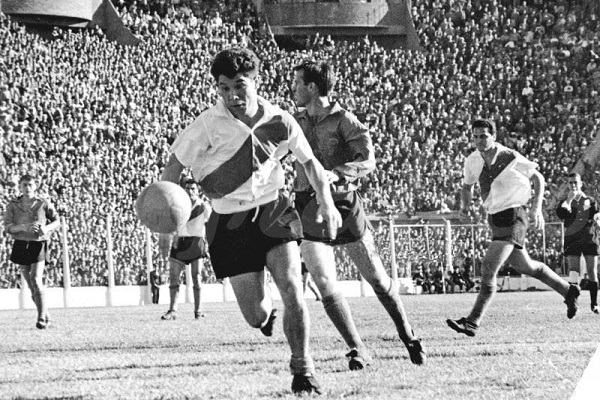 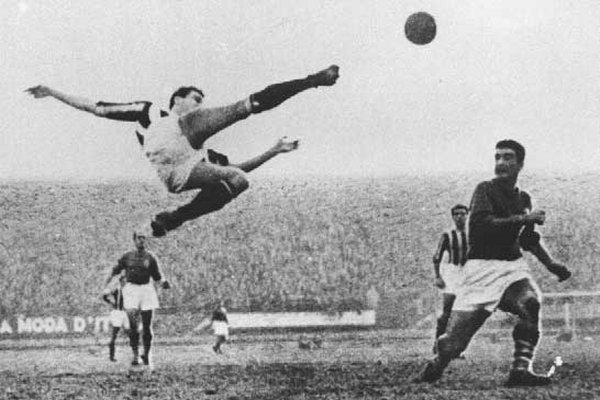 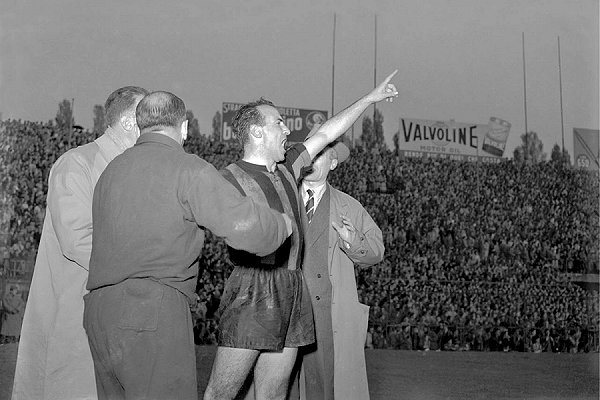