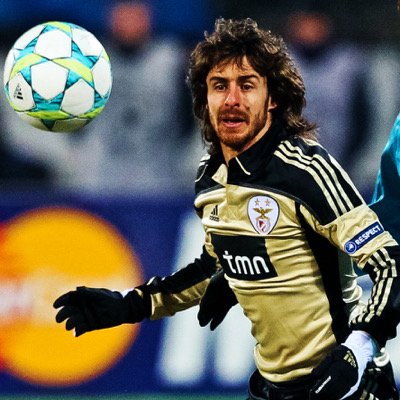 Pablo Aimar was one of two teenage sensations at River Plate in the late 1990s, the other one being Javier Saviola. Both were ridiculously talented, oozing skill and class, and both were immediately added to the ever-growing list of the next Maradona. However, whilst Saviola was phenomenal operating as a second-striker, it was Aimar's vision, invention and passing that made him a classic Argentinian number 10 and lead to him becoming one of the finest attacking midfielders of the late 1990s and 2000s.

Aimar first came to global attention in 1997 when he was awarded the Bronze Ball as part of the Argentinian team that won the U-20 World Cup, playing alongside the likes of Juan Román Riquelme and Esteban Cambiasso. Having won three Argentinian league titles with River Plate, Spanish side Valencia paid a club-record transfer fee of 24m euros to take the 20 year-old Aimar to the Mestalla. Aimar started off impressively, his assists and goals proving crucial as Valencia won the Spanish title in 2002, their first La Liga triumph in over 30 years, and he soon became a huge crowd favourite with his elegant playmaking style. He had a bit of everything in his locker, as well as his great vision and passing he was also flamboyant, with fantastic dribbling skills that enabled him to quickly beat a couple of opponents and make something out of nothing. Pablo Aimar was the sort of player that fans would happily pay to watch.

Unfortunately, having claimed another La Liga winners medal in 2004, Aimar started to pick up some injuries, and it was a problem that would plague him throughout the remainder of his career. After five years at Valencia, Aimar moved to Zaragoza in 2006, and then had two contrasting seasons with Los Maños. His assists helped the club reach a hugely respectable sixth place at the end of his first season, but the injuries returned to haunt him in the second season and sadly Zaragoza were relegated.

Despite the injuries, European clubs were still interested in taking a gamble on signing Aimar because they knew that on his day he was as talented as any player in the world. So, Benfica did just that in 2008. The Lisbon giants had only won one league title in thirteen years and were looking to build something to try and break Porto's dominance. To them, signing Pablo Aimar was a risk worth taking. An injury hit start to Aimar's first season didn't bode well for the Benfiquistas, but the following season saw new manager Jorge Jesus put together a fantastic attacking quartet that would take the Portuguese league by storm. With Paraguayan forward Óscar Cardozo up front and 21 year old Ángel Di María on the wing, Aimar was also joined by his old River Plate team-mate Javier Saviola, who'd just been released by Real Madrid following his own injury problems. With Aimar and Saviola forming an almost telepathic playing partnership behind Cardozo, Benfica romped to the league title, scoring 78 goals along the way.

Aimar would have five years at Benfica, becoming a huge fan favourite there despite the ongoing injury issues. His career would end with a short spell with Malaysian side Johor Darul Ta'zim, before one last substitute appearance for the club where his professional career had started, River Plate, in 2015.

Pablo Aimar was a beautiful footballer, one of our favourites in the 2000's, and if it hadn't have been for the injuries who knows how great he could have been.

Ridiculously talented, oozing skill and class, Aimar's vision, invention and passing made him a classic Argentinian number 10, attributes that would see him become one of the finest attacking midfielders of the late 1990s and 2000s. 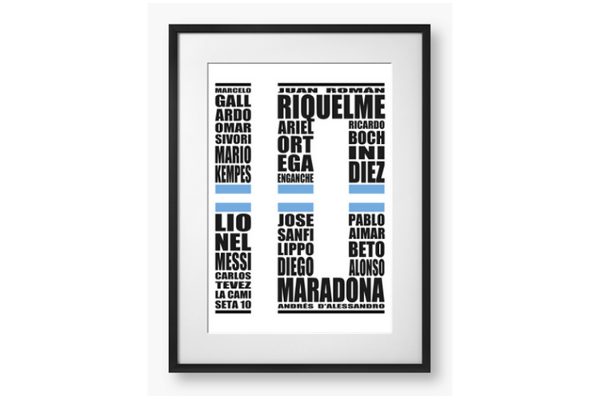