The Evolution of the Roma Crest 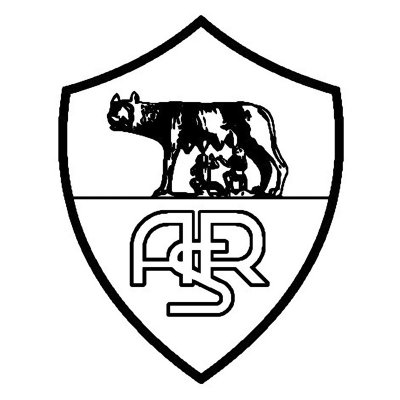 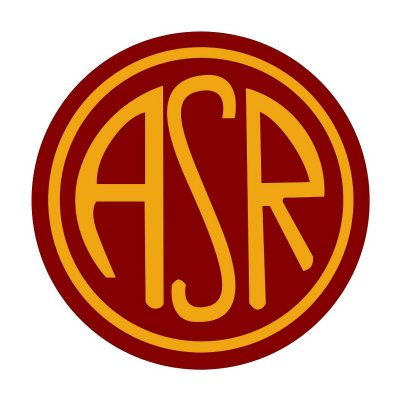 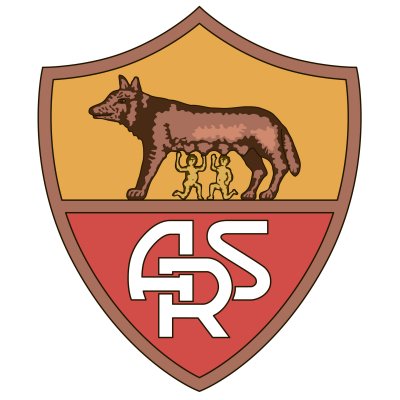 Roma's first crest is one that the club has used in numerous forms over the years and one of the symbols of the city of Rome itself, that of two infant brothers called Romulus and Remus alongside a she-wolf. Placed inside a shield with the club initials, this unique image makes it one of the world's most memorable, and iconic, football crests. The wolf has remained a huge symbol of club throughout its history and lead to one of its nicknames "I Lupi" (The Wolves).

In 1930 the club went to a simplified badge, using the club initials ASR in a circular design. The ASR standing for Associazione Sportiva Roma. The design also used the club's colours, dark red and golden yellow, the traditional colours of the city as well as the club. These are two of most iconic Italian club colours and form the basis of the majority of subsequent Roma crests.

1934 saw a return to the use of Romulus and Remus, albeit more colourful than the original crest.

Three years later, in 1937, and Roma returned to the club initials again, this time with an intertwined effect that was popular in club badges at the time.

1950 saw the club display the word Roma for the first time on the emblem.

A decade later and Roma returned back to the Romulus and Remus she-wolf design, but with a modified ASR.

Whilst some clubs are in the "if it ain't broke, don't fix it" camp, and haven't really changed the basics of their design (see the Borussia Dortmund crest evolution), Roma have never been afraid to mix things up and try something different. So, 1978 saw Roma adopt another iconic emblem - the 'Lupetto' design by Piero Gratton. Roma owner Gaetano Anzalone wanted to improve the club's marketability and recognised that the existing Romulus and Remus design was not just associated with the club, but with the city of Rome as well, so he asked Gratton to design something specific to the club. Gratton stuck with the club colours and wolf symbol but created a radical contemporary design, and one that looked absolutely magnificent on those club shirts. It was known as the 'Lupetto', meaning little wolf.

A couple of years later and the Lupetto badge was altered slightly, with 'as roma' being added. Even this looked cool though, as Gratton created the text using the Helvetic Medium font but merging the 'as' together.

When paired up with Ennerre, the classic Italian kit manufacturer, and Barilla, one of the classic kit sponsors, it made one of the best looking shirts ever.

The start of the 90s saw the circular-shaped crest dropped and the Lupetto figure and "as roma" are left to stand out on their own. The colour was also changed to golden yellow.

One year later and the Lupetto crest gets another change - the "as roma" is dropped and the colour changed again.

As huge fans of the iconic Lupetto design, 1997 was a very bad year for us, as Roma went back once more to the Romulus and Remus design. Yes, it's still a fine badge but it's also associated with the city itself, what we love about the Lupetto is that it's unique to the club. Anyway, they decided to go back to it, and it was very similar to the original 1927 design, but with colour.

In 2013 Roma changed the crest again, this time it seemed like they were trying to capitalise on the marketing power of the city name by dropping ASR and simply displaying Roma instead.

In 2017 Roma tweaked the crest again, changing a few of the colours, although the design remained fundamentally the same.

Evolution of the Fiorentina Crest